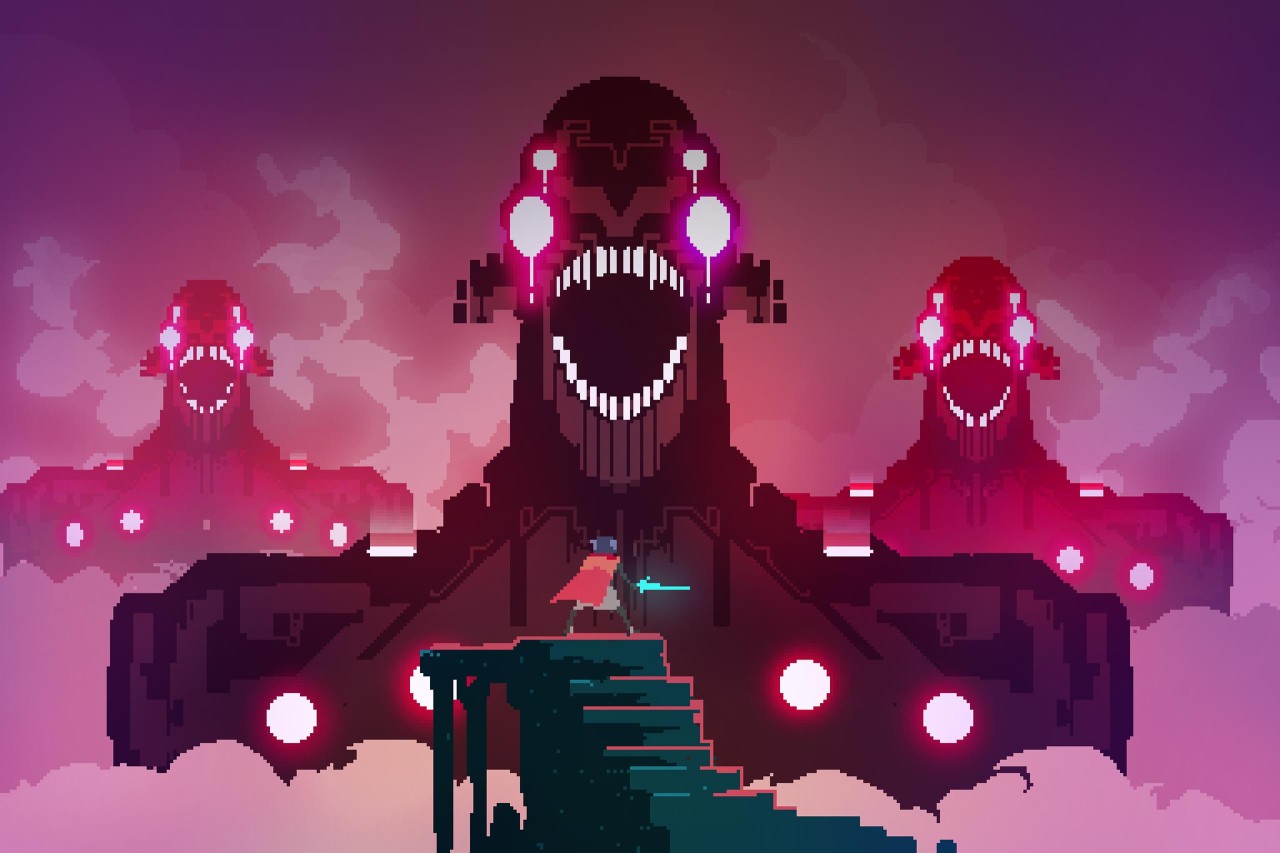 Somebody pinch me! Am I dreaming? Not only does Hyper Light Drifter finally have a confirmed release date, it also will be released before the month of March is out.

PC gamers will land their copy of the Kickstarter-backed action/RPG on March 31, next Thursday. Xbox One and PlayStation 4 gamers will have to wait until the summer to play theirs. I had originally put down to play this on the PlayStation 4, but given that I don’t want to wait anymore and that I already have busy plans with 2016’s huge selection of JRPGs, I opted to change for the PC version.

A Wii U version is currently in limbo and might never see release, and a Vita port is also in the works with no release window.

As for the launch trailer, I believe it says it all without a word of dialogue. From the very beginning, the gaming world could tell that Hyper Light Drifter would become something really special. That’s why we donated 1,657 percent of its mere $27,000 goal way back in 2013. The good faith of the backers, not to mention their patience with the delays needed for developer Heart Machine to make it the best game it could be, will pay off on this one, and it will go down as one of the indie greats.

Again, Hyper Light Drifter will be released for the PC on March 31. The Xbox One and PlayStation 4 versions are due for release this summer, and the Vita version does not yet have a release date. The Wii U version might never see release due to circumstances beyond Heart Machine’s control.