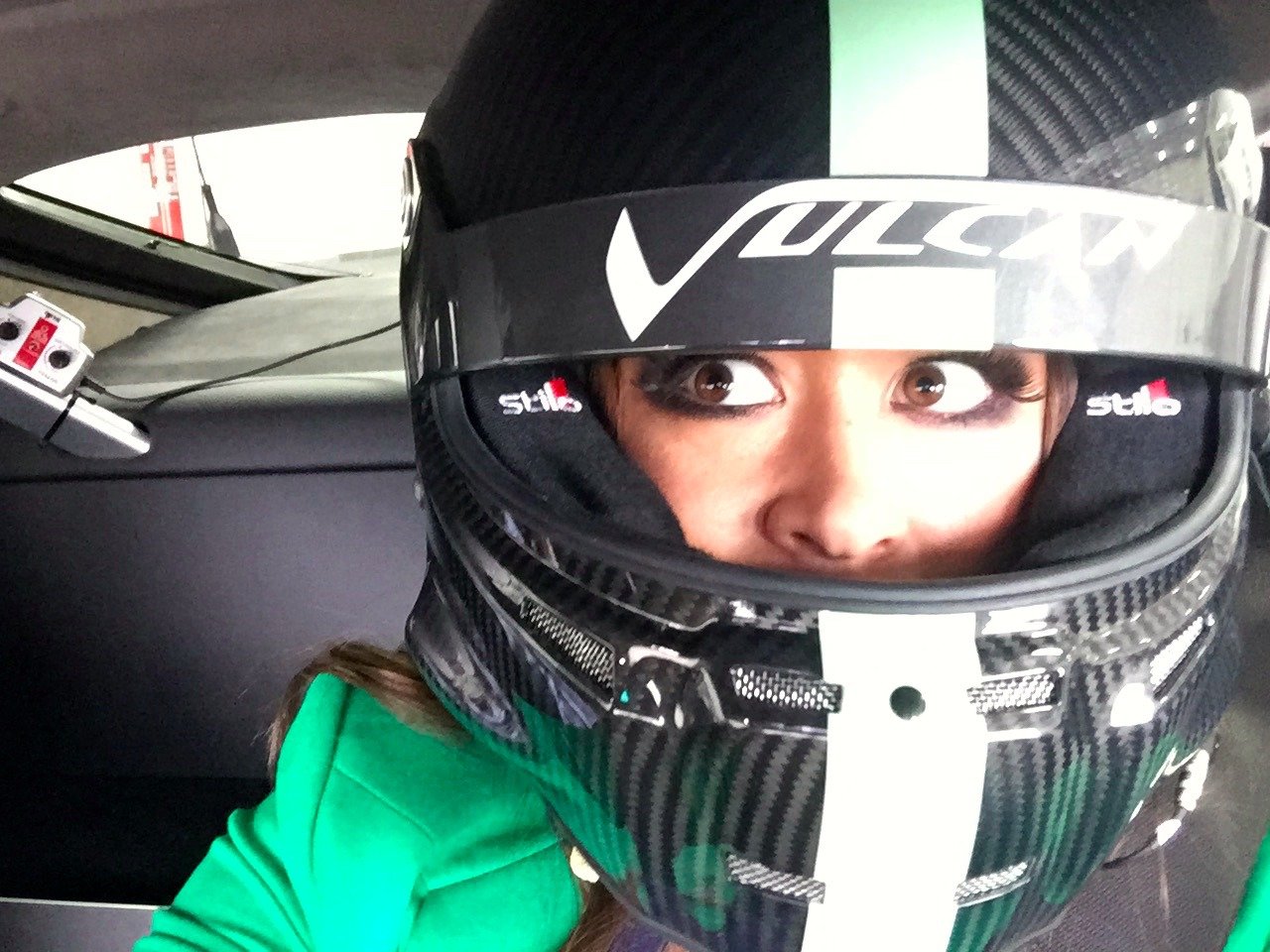 Now that it’s a new year, are you already thinking about what adventures you should have in 2016?

Well, one of the highlights of my 2015 was being flown out to Marseille, France, by Aston Martin to drive in one of the most exclusive and insanely fast cars on the planet.

You know you have reached the world of the ultra-wealthy when you can afford to buy a car that costs more than the average person will earn in a lifetime.

Supercars are the biggest, boldest, and most brutally luxurious statements of wealth, and the latest offering from Aston Martin makes James Bond’s previous cars of choice look like old clunkers.

The Aston Martin Vulcan costs more than some penthouses in the most desirable locations in London and New York. It also has some of the most cutting-edge technology that is set to revolutionise the world of motoring.