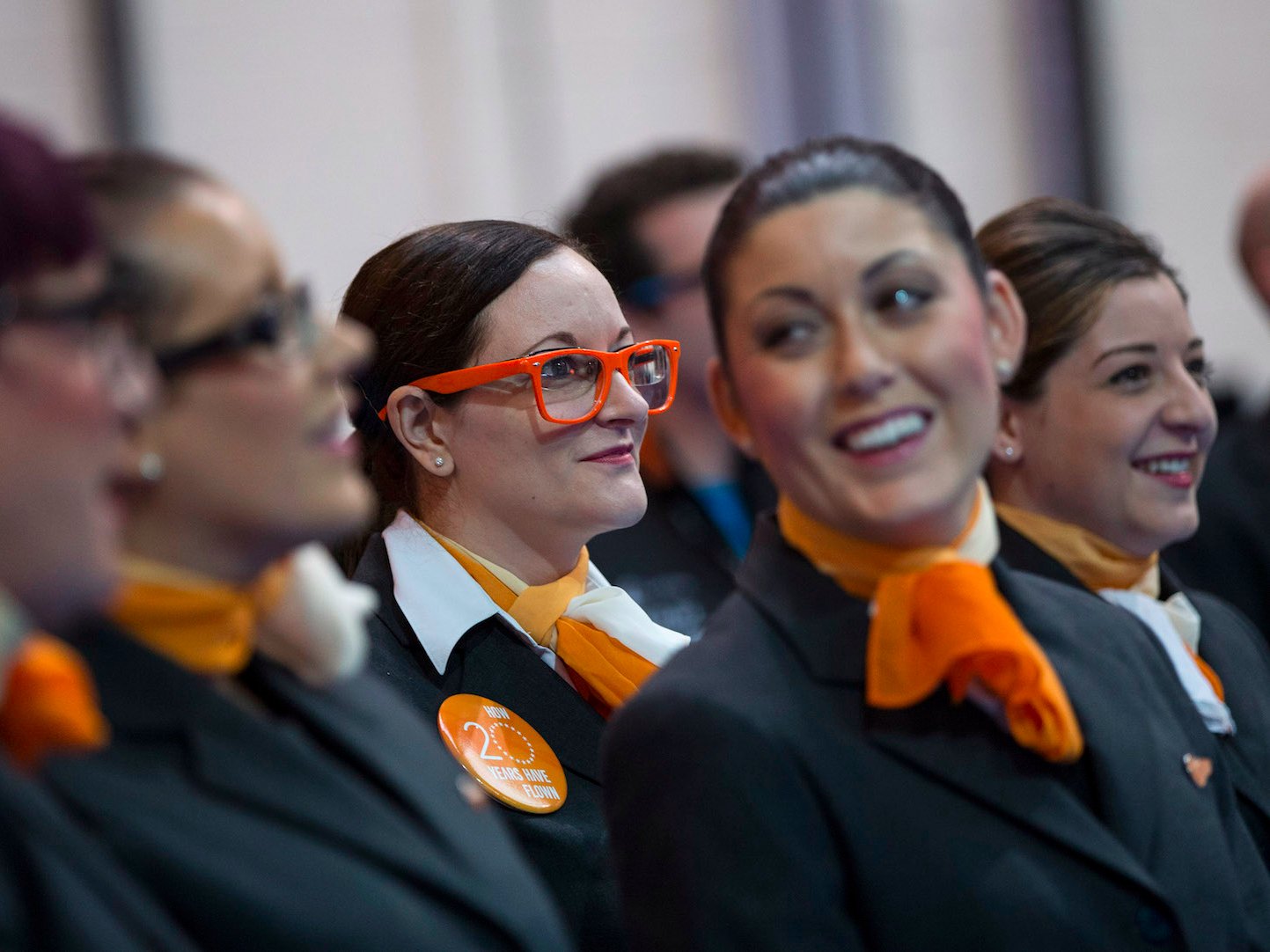 The company has published the 25 highest rated companies in the UK based on reviews on its site. Glassdoor lets people anonymously rate companies they’ve worked for, so the list is a likely a pretty honest assessment of which companies in Britain have the happiest staff.

Glassdoor used a special algorithm to calculate its list, taking into account the quantity, quality and consistency of company reviews. Companies had to get at least 25 ratings from British employees in the year to November 1 to qualify.

Google took the top spot last year but has dropped down the rankings this time around.

Check out the 25 that made the cut below.