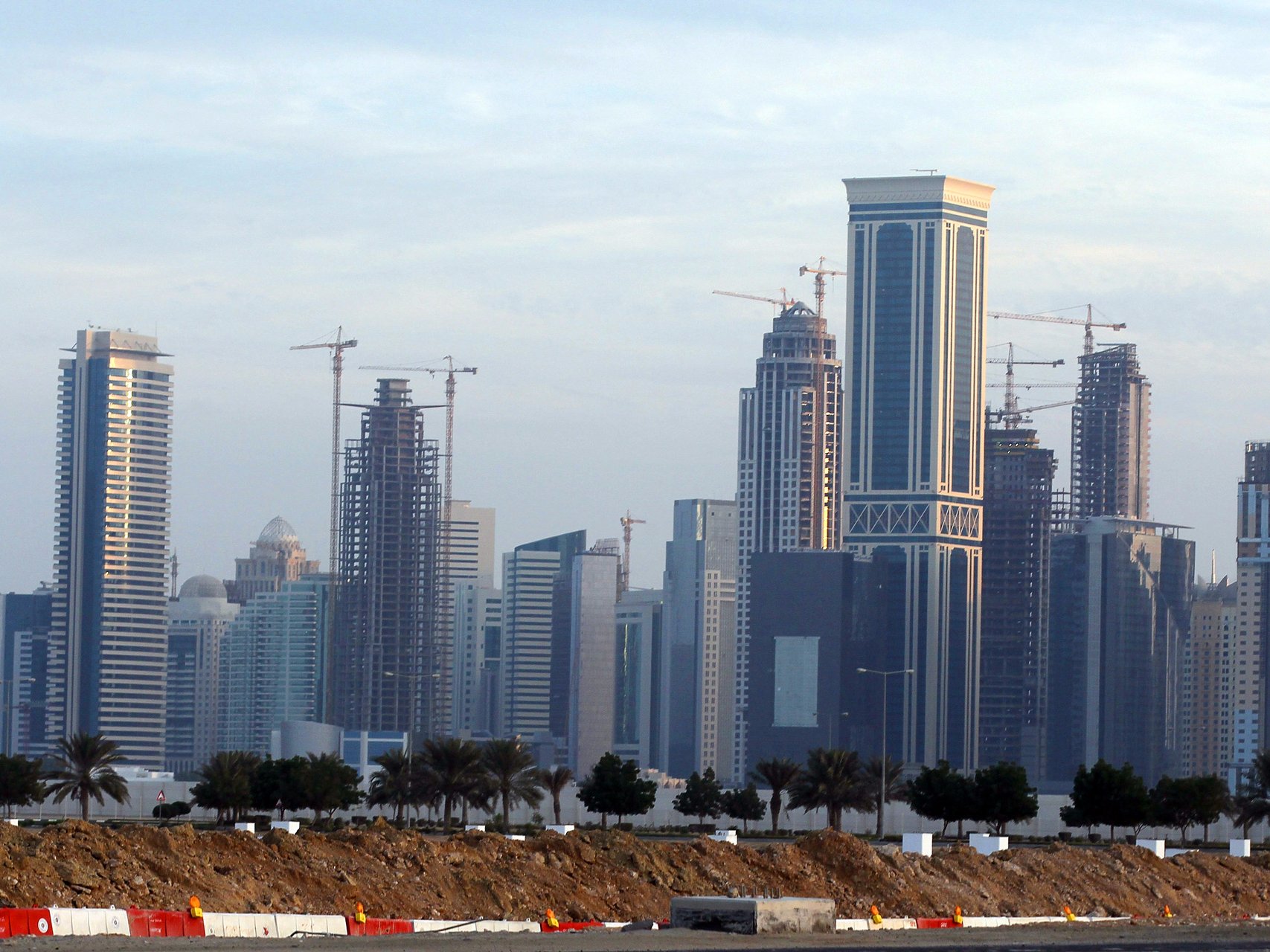 Housing markets around the globe have had a good year.

According to the Global Property Guide, 29 of the 42 housing markets they track made price gains this year.

“The world’s housing markets continue to surge, and the boom now includes most of Europe, North America, and some parts of Asia,” said the group’s new report. “The five strongest housing markets in our global survey are Qatar, New Zealand, Hong Kong, and two European countries: Sweden and Iceland.”

Using Global Property Guide’s analysis, we’ve compiled the 13 hottest housing markets around the world. Each market has had prices increase by at least 5% between third quarter 2014 and the ame quarter in 2015. Also included is the increase (or decrease) during the previous year, Q3 2013 through Q3 2014, the quarterly change between the second and third quarters of 2015, and a comment from the new report.

Check them out below.