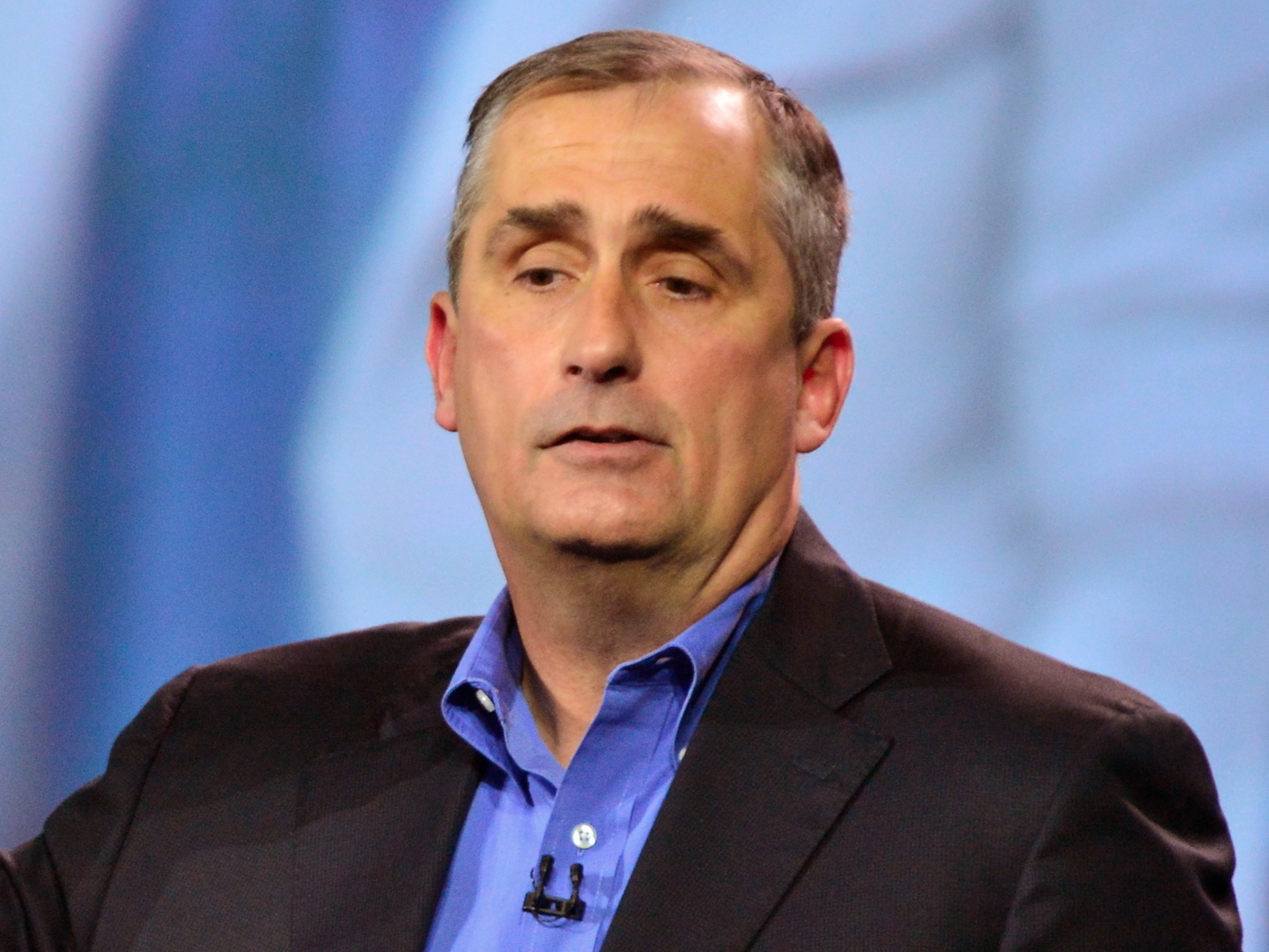 With Intel’s bread-and-butter PC business slowly evaporating, the chip company has restructured its operations and tied its future to the lucrative data center market.

But there’s one big problem: Intel keeps missing its growth targets for the data center business.

And Wall Street has noticed.

Intel’s stock initially fell 3.5% after reporting third quarter results on Tuesday. After Intel executives opened their mouths during the conference call, the stock slid further, and is now down 6%.

During the call, Intel execs lowered the bar for the Data Center Group’s growth this year to the “high-single digits.”

The data center group is Intel’s most important business, accounting for nearly half of the company’s operating profit.

With 90% market share, Intel is in a strong position in the data center market. But the company is struggling to build upon that strength and is instead seeing its growth slow. Throughout the year, Intel has stepped down its datacenter expectations from “15%” to “mid-teens” to “double digits” — and now it’s saying it’ll come in at “high-single digits” for the full year.

“It’s a problem. Intel has hit its growth target for Data Center Group only once in the last 6 years,” Bernstein’s Stacy Rasgon told Business Insider.

Intel’s data center business recorded $4.5 billion in revenue in the third quarter, up 10% year-over-year (it only grew 5% and 9% in the past two quarters, respectively). Krzanich noted that the data center business saw strong growth in most areas, including the cloud and networking units, but it was offset by the decline in the enterprise segment.

“The enterprise market hasn’t shored up there,” Krzanich said. “But don’t take this as I’m saying [enterprise] is going to be a growth segment…we should see some level of stabilization or less of a decline.”

Bernstein’s Rasgon says it’s a concern that the enterprise is not seeing enough growth. The cloud segment is growing fast, but that likely means it’s doing so at the expense of eating into the enterprise’s business.

“A portion of cloud growth is enterprises outsourcing their datacenter workloads to the cloud, therefore there is an open question of whether strong cloud growth and weak enterprise are independent trends or coupled,” Rasgon said.

NOW WATCH: This Lego-style home can be built in a few weeks with just a screwdriver