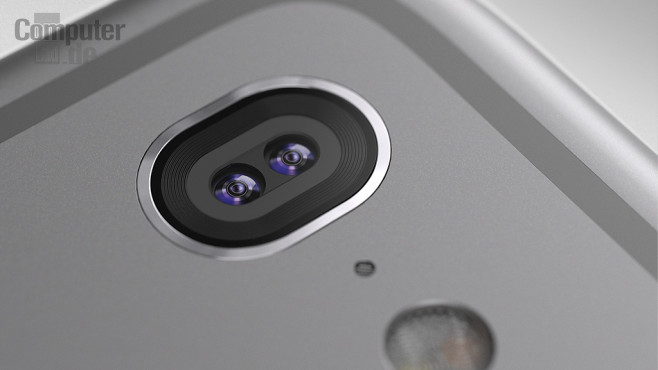 The iPhone 7 is expected to be a pretty big overhaul from last year’s model, and one big change could be the device’s rear camera. Previous reports suggest Apple may opt for a dual-lens shooter, and a new rumor claims multiple versions of the new design is already in testing.

According to DigiTimes, which can be hit or miss with its reports, suppliers are currently sending new camera samples to Cupertino. The modules apparently come from companies in both Japan and China, suggesting that Apple is still considering its options for the iPhone 7.

The company is also expected to incorporate technology from LinX, a small photography-focused firm acquired by Apple last year. The dual-lens camera could introduce a number of new features, including optical zoom and the ability to refocus a photo after you take it. It may also allow the iPhone 7 to take ultra high-resolution photos.

Like we said, DigiTimes isn’t totally reliable. Still, the evidence that Apple may include a dual-lens camera with the iPhone 7 (or maybe just the iPhone 7 Plus) keeps piling up.

According to trusted analyst Ming-Chi Kuo, Apple may actually offer two different versions of the device. Customers could have a choice between an iPhone 7 Plus with a regular camera and a more expensive dual-lens version, though it’s possible Apple is simply testing multiple models before an official announcement later this year.