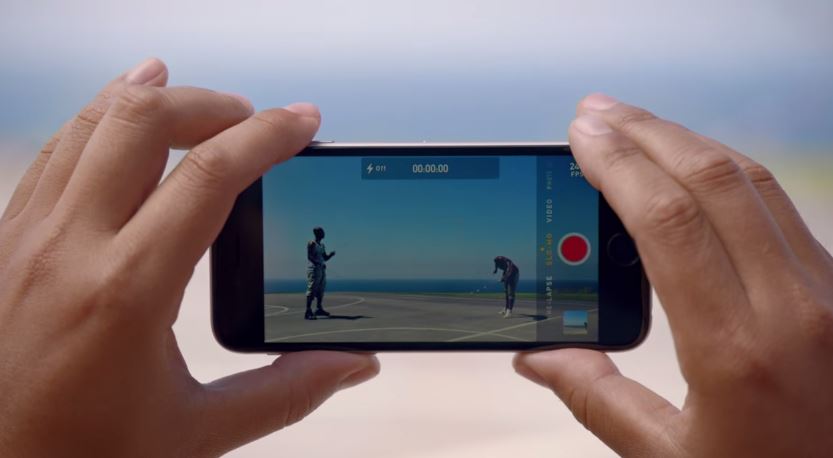 Unlike iPhone 5c, Apple’s next 4-inch iPhone is expected to be a miniature powerhouse. Not only could the “iPhone SE” be powered by the latest A9 processor found in iPhone 6s and iPhone 6s Plus, but it could have the same rear-facing camera with 4K recording, too.

“According to a tipster, Apple plans to tout the imaging prowess of the so-called “iPhone SE” in a forthcoming promotional video that features a scene comprised of 4K footage captured completely on-device,” reports AppleInsider.

It’s not yet known if this promotional footage will be ready in time for Apple’s March 21 event, where iPhone SE is expected to make its official debut — but the source claims that Apple employees were filming on location in New York as recently as last week.

The iPhone 6s lineup is Apple’s first to offer 4K recording, catching up to Android-powered rivals that have featured it for several years. It’s an important feature for many smartphone users as 4K monitors and televisions become more affordable and more popular.

Given the iPhone’s focus on photography, it makes sense that Apple would want even its most affordable model to live up to the expectations of its fans. The iPhone 5c proved that not many are interested in an entry-level handset with aging internals.

The device is also expected to offer Live Photos functionality, NFC with support for Apple Pay, Touch ID, and a 4-inch Retina HD display. However, reports say it will not get 3D Touch, which will remain exclusive to Apple’s flagship iPhones.