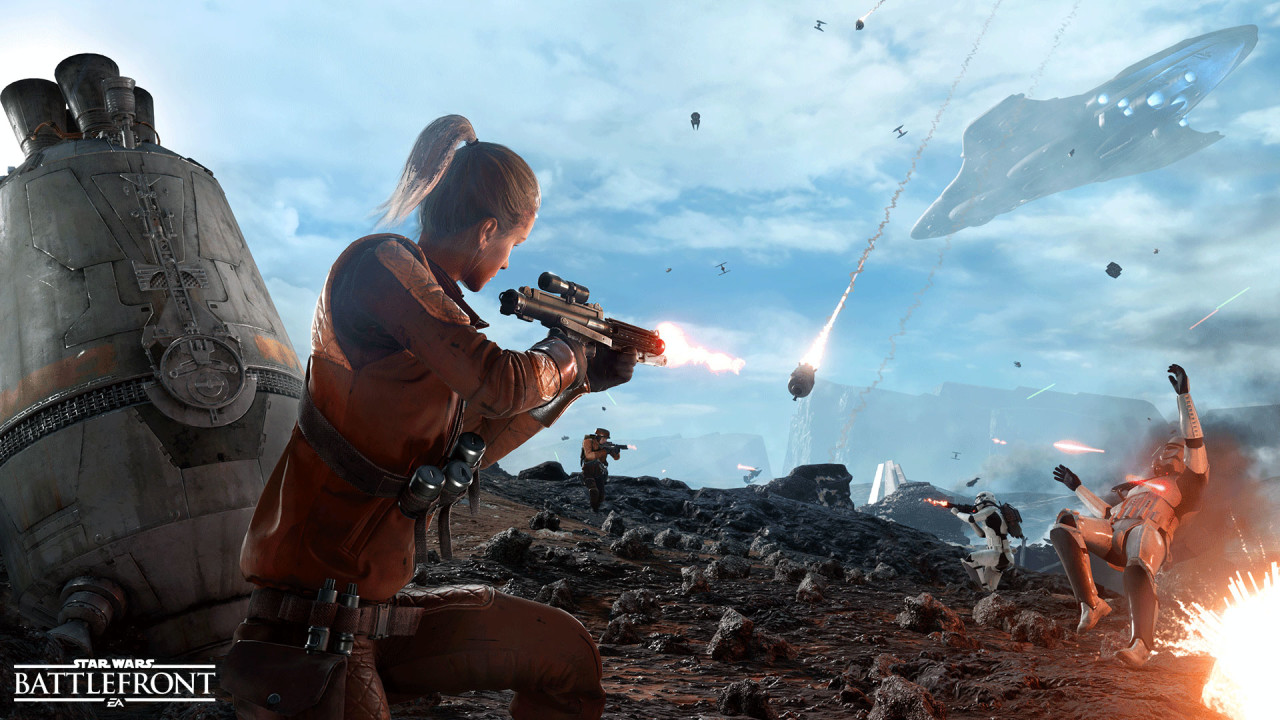 Star Wars Battlefront might not be the deepest shooter in this galaxy or one far, far away; however, I don’t think you’ll find too many detractors on the game’s aesthetic. When it comes to feeling like you are part of a Star Wars battle, there are few greater options, and EA is about to deliver an even better one.

“This will be a Star Wars Battlefront gaming experience like nothing else, where players can transport themselves to a galaxy far, far away.”

Sony also confirmed that PlayStation VR will be launching in October this year, and it will cost $399. Star Wars Battlefront should be available in VR form around that time, finally giving the headset a premiere title that fans won’t be able to refuse.