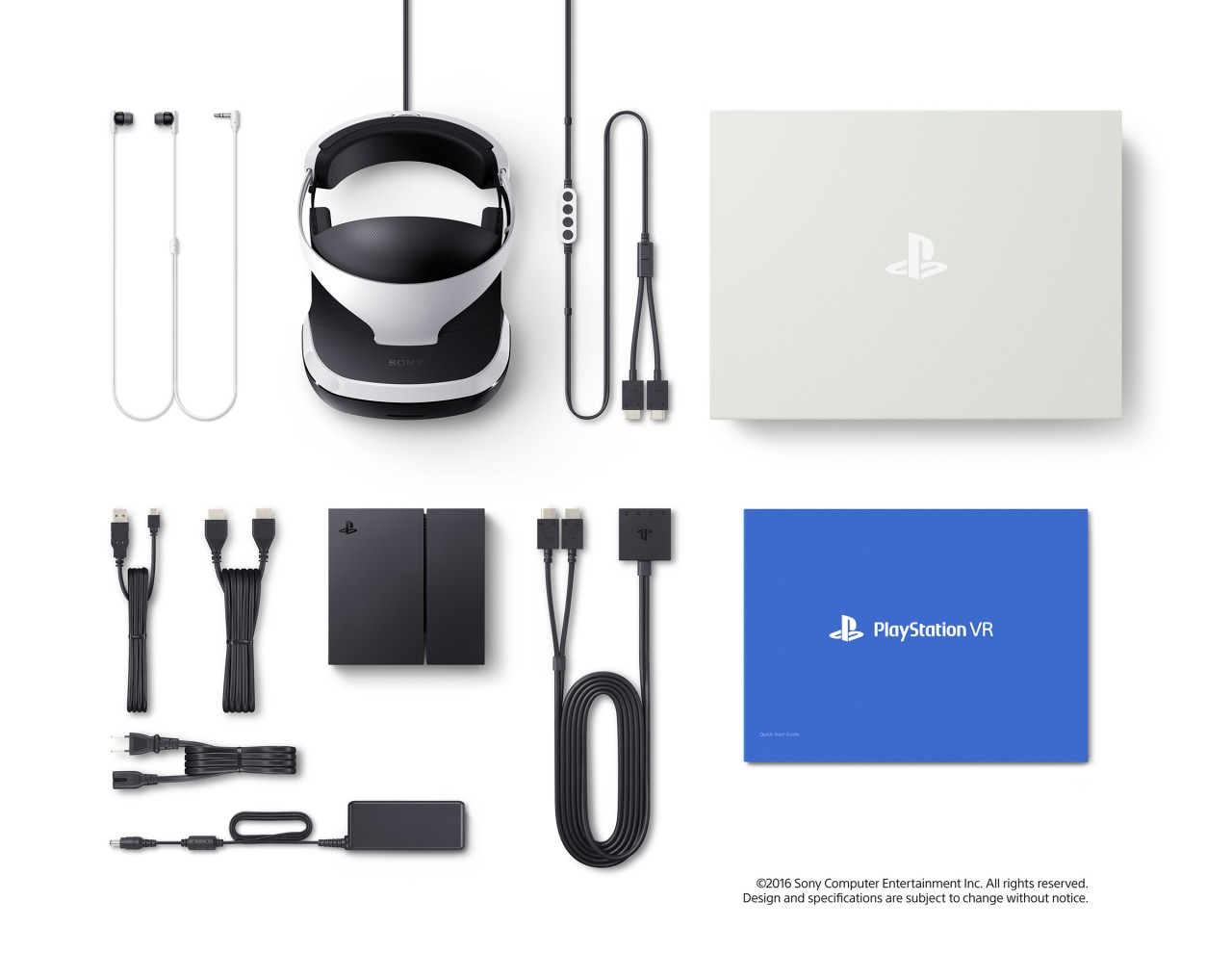 It’s clear that Sony and Oculus are going after two separate markets within the sphere of video game consumers. That much has been reinforced by Oculus VR Founder and CEO Palmer Luckey, too.

Luckey spoke with Gamespot at GDC about PlayStation VR’s price point, and he offered up that it’s a “totally fair” one. He specifically notes that Sony did a great job keeping costs down.

“I know how much this technology costs. We’re building a headset, we’re trying to sell it as affordably as possible. We have some higher quality stuff, our manufactured stuff, and we have some really nice soft goods and fabric going on in ours. We also have multiple LED displays instead of just one display. But [the Oculus Rift] at $599 is actually not that far off. We’re selling $599 with a controller, and with the remote, and with a couple of games. If someone doesn’t own them already, [Sony] is selling a camera, a controller, and you’ve got the headset—we’re actually fairly similar in cost. They are cheaper, but I think it’s a totally fair price and they’ve definitely done a good job of keeping the cost down. Clearly that was a priority.”

Luckey goes on to say that we’re looking at two different markets here. PlayStation owners likely aren’t going to buy a PC from scratch just to own an Oculus Rift when the PS VR option is in front of them. PC owners likely won’t buy a PlayStation 4 just to get to Sony’s take on VR, either.

I’ll add that I think Luckey’s point is definitely true… initially. What will dictate the success of these platforms in the long run is what gamers can play on them. Certainly, the PC will boast a wealth of games, but Sony might just nail the right amount of exclusives to keep the interest of PC gamers. A few great games that can’t be played anywhere else might sway PC gamers with disposable income to plunk down the money for the PS4 and VR headset.

We’ll see. I think Sony nailed the price of their PlayStation VR offering. How about you?