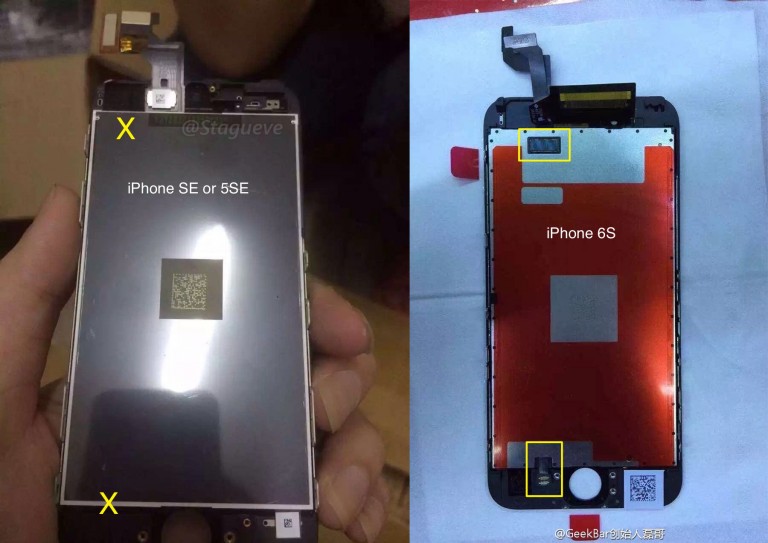 When the iPhone SE is announced in March don’t expect it to feature 3D Touch. Following a series of renders earlier this week, French site NowhereElse has released a handful of images that purportedly prove the phone won’t sport the feature, which was introduced in the iPhone 6s last year.

Should that make you angry with rage? No, it should not.

The iPhone SE was never going to be Apple’s new flagship, but something that fulfilled a segment in the market that’s being largely overlooked. Apple’s new phone is expected to feature a 4-inch screen, which is practically unheard of nowadays.

In addition to the display size, the iPhone SE is expected to feature a design that’s not much different from the iPhone 5s, save for different button placement and a slightly curved display (like the iPhone 6s). We’re also expecting the phone to sport a mishmash of old and new specs, along with an improved camera.

Apple apparently wants to show off its new stuff at an event during the week of March 21, but chances are we’ll see more leaks before then.