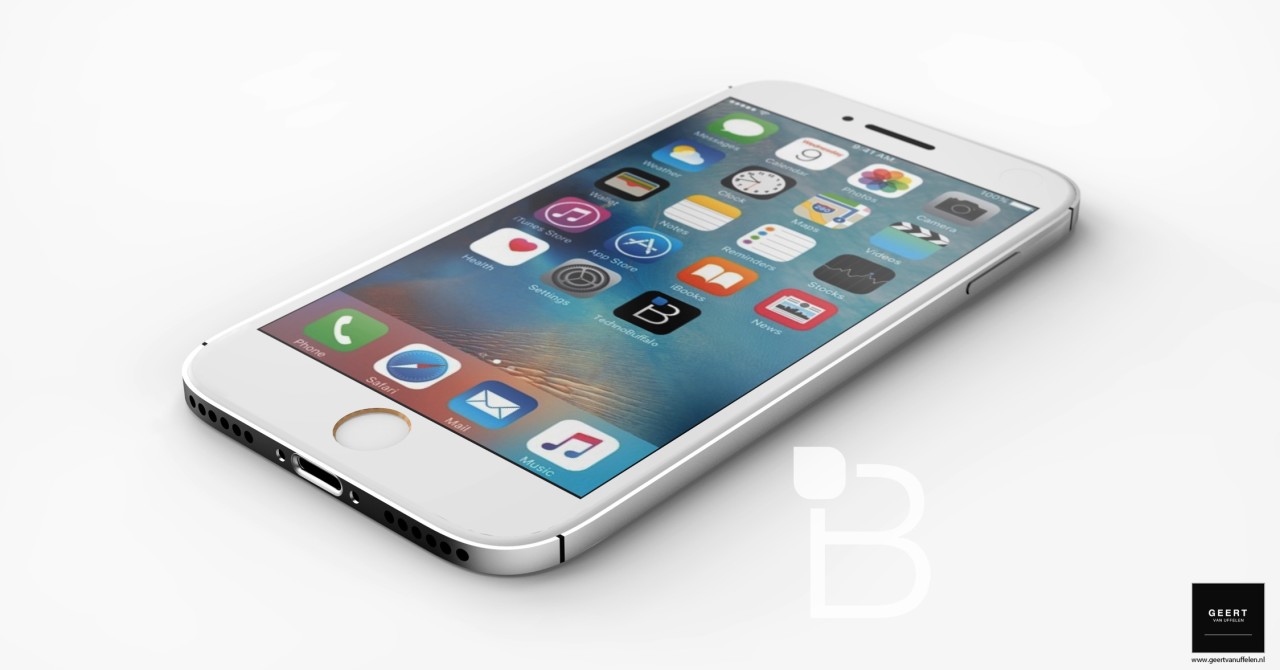 You don’t have to be a loyal Apple follower to know the company will release two new iPhones this fall. The question is: How will these devices be different from what we’ve seen in years past?

Since this year isn’t part of Apple’s “S” upgrade cycle, we’re expecting some big changes, both aesthetically and under the hood. And, according to a report from earlier this week, there could be a “Pro” model in the pipeline.

MyDrivers claims Apple is going to introduce two versions of the iPhone 7 Plus, one of which is said to include new camera technology, such as the dual lens setup we’ve been hearing so much about. The “normal” iPhone 7s Plus will presumably feature the same specs and design of the Pro model, but no dual lens setup.

Of course, with such reports, you always have to proceed with a huge grain of salt. It seems highly unlikely Apple would release an iPhone 7, iPhone 7 Plus and an iPhone Pro. Maybe an iPhone 7 and iPhone Pro, but three flagship devices at the same time just doesn’t seem like something Apple would do. Imagine how hard it would be for supply to keep up with demand in a situation like that.

There are more details to this saga, so be sure to watch the video up above. Apple is reportedly going to introduce a smaller iPad Pro this spring, further beefing up the company’s Pro lineup. Will an iPhone Pro join in later this year?