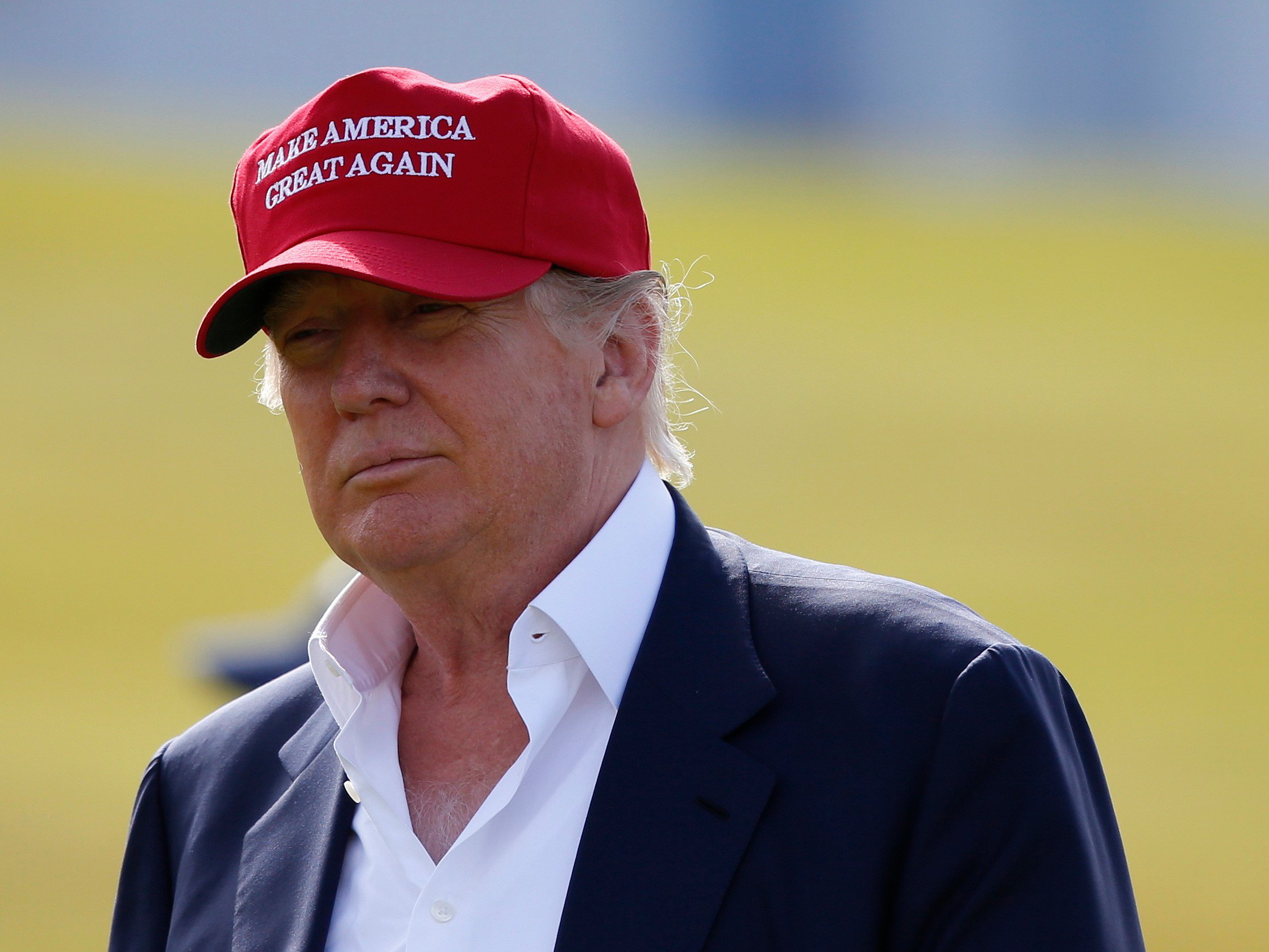 In an effort to stop the GOP presidential frontrunner from seizing the party’s nomination, several super-wealthy business leaders were among those said to be organizing support behind an anti-Trump super PAC.

The Ricketts family has already donated millions to the anti-Trump PAC, drawing the ire of Trump, who warned them to “be careful.”

The focus of the Our Principles conference call, which had about 50 participants, was on how to stop Trump, rather than rallying behind one candidate, according to The Times.

The PAC is reportedly planning a “full-fledged campaign” against Trump, The Times reported. The PAC has formed an opposition-research wing and hired Tim Miller, the former communications director for past presidential hopeful Jeb Bush.

Miller told The Times in a statement:

A KKK sympathizer who screwed over regular people to enrich himself isn’t going to win the White House. Donald’s general election campaign will fail worse than Trump Mortgage and Trump Steaks did and Hillary Clinton will destroy him even if she is campaigning from jail. We will fight until the last delegate is counted to stop that from happening.

NOW WATCH: Donald Trump’s ‘strange’ morning habit tells you everything you need to know about him