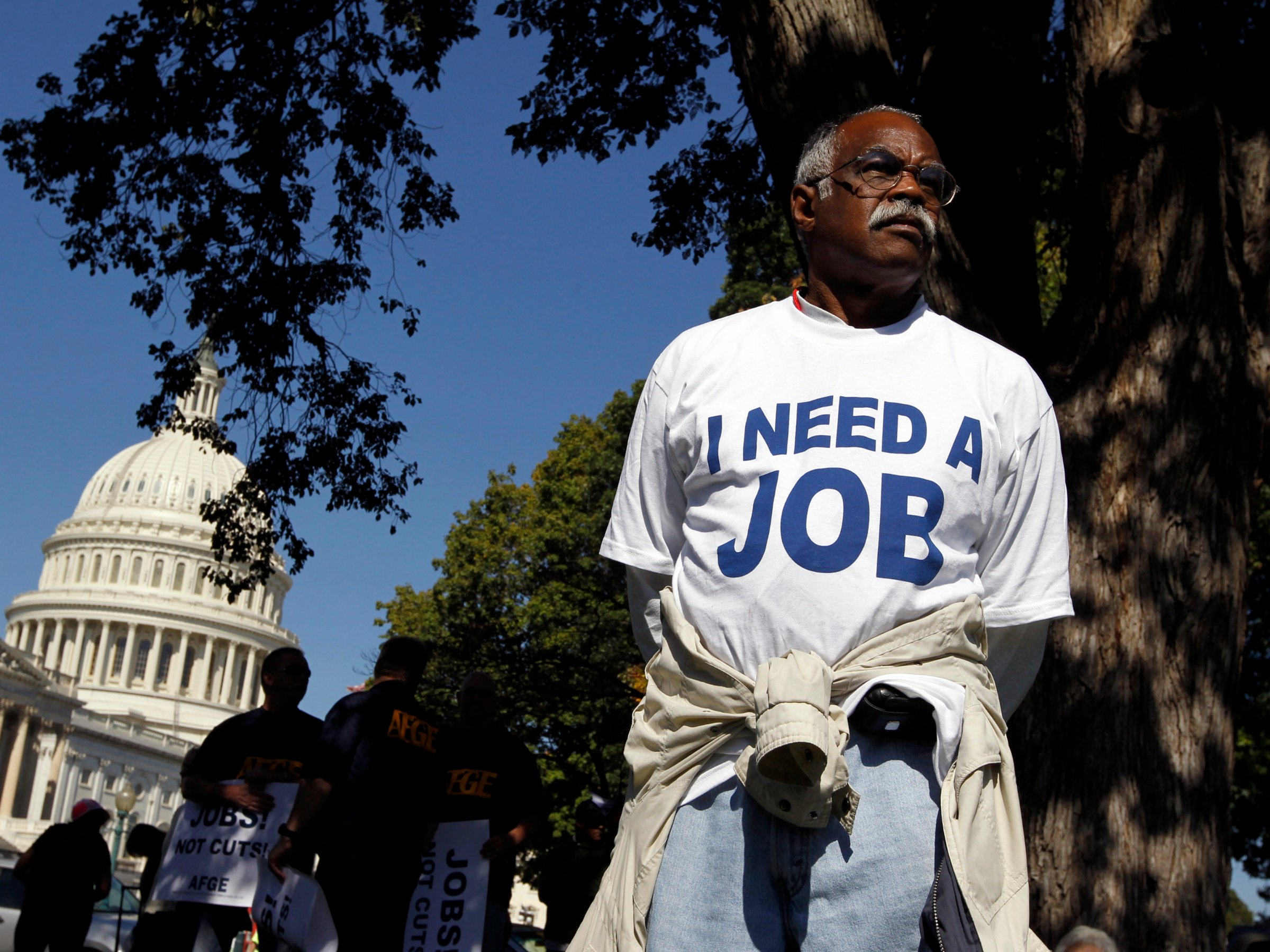 Initial jobless claims, which count the number of people who applied for unemployment insurance for the first time, climbed by more than expected.

Policy uncertainty out of Washington could be to blame for the uptick, said Chris Rupkey, an economist at MUFG Union Bank.

“Breaking economy news. Unemployment claims higher and business new equipment orders turn sideways with decision-making apparently thrown into limbo as companies wait for signs that any of the myriad of proposals by the Trump administration will ever become law,” he said in an email after the data crossed.

“There are massive changes proposed in the tax structure that business and individuals have paid for decades and to think business and spending will continue on as it has until it is known what we will owe to Uncle Sam is a little naïve,” he added.

Continuing claims remain at at 17-year low, in a sign that the job market is still strong. Meanwhile, initial jobless claims are used as a real-time proxy for the pace of layoffs since people usually file for benefits soon after they lose their jobs.

“….it is looking like the labor market has hit its peak for this economic cycle, and the Trump economics team is behind the curve when it comes to its assessment that it can create 25 million jobs the next ten years,” Rupkey added.

“The weekly jobless claims suggest the labor market is tight as a drum for this cycle anyway, with further improvement unlikely, now that all those left unemployed in the wake of the recession and financial crisis have found work.”

NOW WATCH: This man spent 6 weeks working undercover in an iPhone factory in China — here’s what it was like