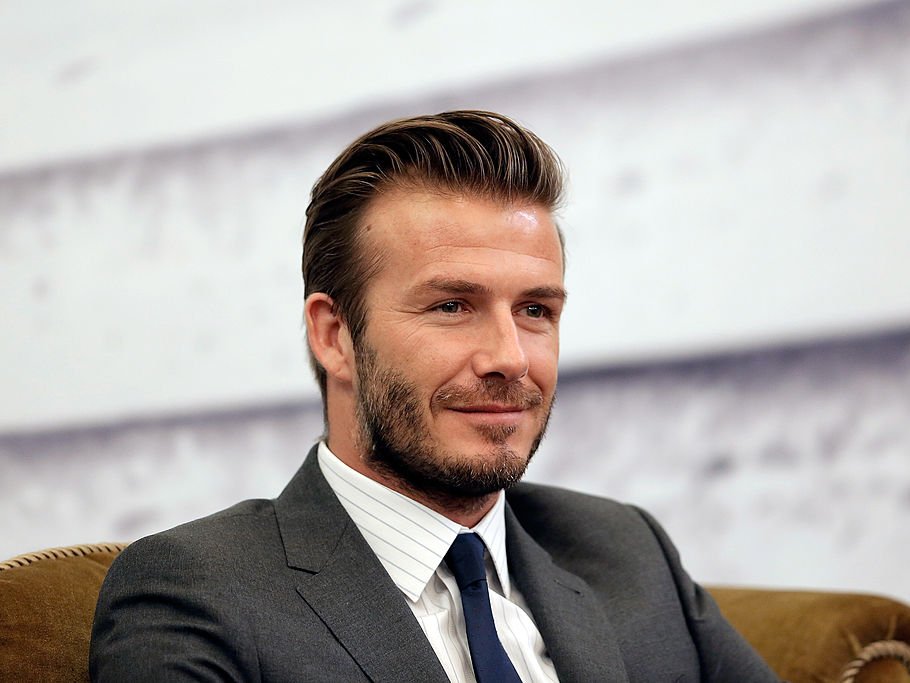 Getty/Lintao ZhangDavid Beckham has always known that it’s worth dressing for success.

Why wearing a suit can make you more successful

Can wearing a suit make you less effective?

It turns out “dress for success” is much more than just a catchy motto.

Recent studies have pointed to the fact that there may be some truth to dressing for the job you want, as noted by the Wall Street Journal.

Studies have shown that wearing nice clothes in the office can affect the way people perceive you, how confident you’re feeling, and even how you’re able to think abstractly.

In a study completed at Yale in 2014 that used 128 men between the ages of 18 and 32, researchers had participants partake in mock negotiations of buying and selling.

According to a co-author of the study, this shows that the poorly dressed participants would often defer to the suited ones, and these suited participants could sense this heightened respect, backing down less than they might have otherwise.

In another study, participants who dressed up were more likely to engage in abstract, big-picture thinking like a CEO, while those less well-dressed concerned themselves with minor details.

“People who wear that kind of clothing feel more powerful,” Michael L. Slepian, co-author of the study and an adjunct assistant professor at Columbia Business School, told the WSJ. “When you feel more powerful, you don’t have to focus on the details.”

How does this advice fit into your everyday style? In today’s casual office dress code, dressing up can have an even bigger effect.

Just don’t dress up more than your boss. That might create issues.

SEE ALSO:How to get the facial hair women find most attractive