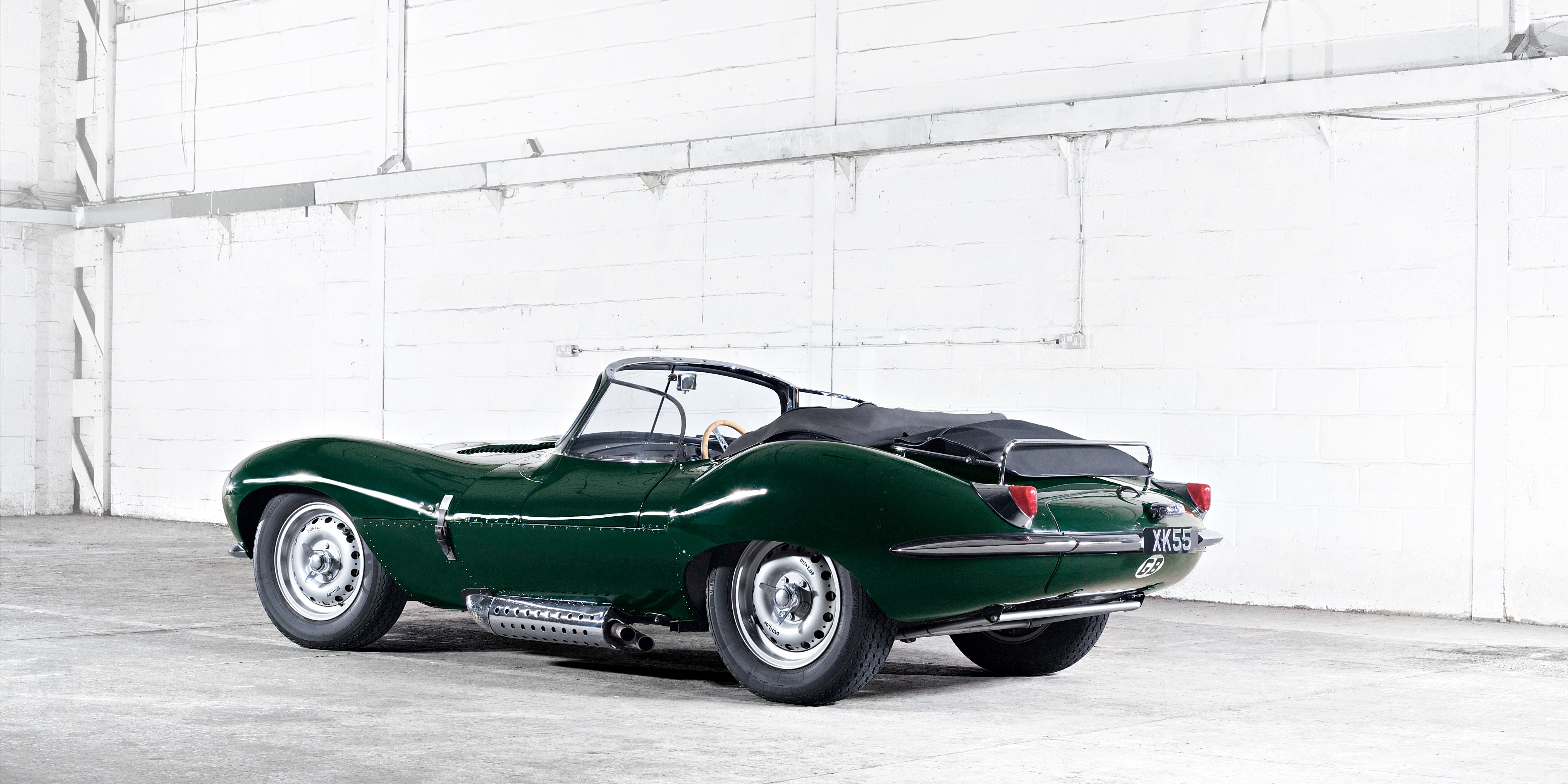 JaguarThe Jaguar XKSS. Nine were lost in a factory fire in 1957. Jaguar will rebuild these cars as a continuation model.

Jaguar will build a continuation model of the XKSS, a road-legal version of the infamous D-Type race car, which won Le Mans from 1955-1957.

The car, which Jaguar claims to be the “world’s first supercar,” was a true racer for the road, famously used by actor and racing driver Steve McQueen as his personal vehicle. He called his the “Green Rat.”

After the hat trick Le Mans wins, Jaguar decided to convert the 25 remaining D-Type models into road-legal vehicles for export to the United States. Wikimedia CommonsSteve McQueen had one!

In 1957, a fire at Jaguar’s Browns Lane factory destroyed nine of the cars. It is those nine that Jaguar Classic, the heritage division of Jaguar, will rebuild to original specifications.

“The XKSS occupies a unique place in Jaguar’s history and is a car coveted by collectors the world over for its exclusivity and unmistakable design,” Tim Hannig, Director Jaguar Land Rover Classic, said.

Each will cost “in excess of £1 million,” or about $1.4 million. Jaguar will likely have no problem finding buyers.