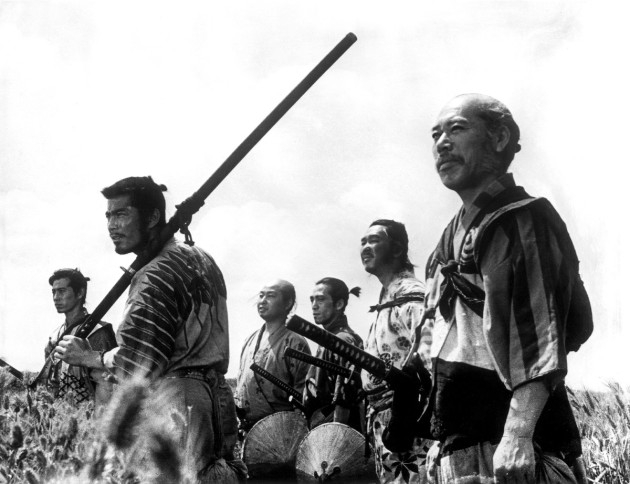 Japanese film buffs have reason to celebrate this week with the announcement of a massive 4K digital restoration for two of the country’s most celebrated films. Of course, one of these films has to be The Seven Samurai simply because of its reputation as one of the most ambitious and endearing action epics of all time. I can’t think of any other film in history that needs to be preserved so perfectly.

And then there is my all-time favorite movie, Ikiru, which has also been graciously granted the same treatment. Whenever fans rant about their favorite Kurosawa films, I never hesitate to drop that name. Hits me in the heart every time.

The restoration work was done by Toho Cinemas, and the company painstakingly went through both films frame by frame to clean up each and every one. The Seven Samurai is of course notorious for its length, and between it and Ikiru, the staff had to pour through over half a million images.

With the announcement, Toho provided a few before and after images to show how much the original negatives had faded and how glorious they look now after a job well done. See them in the gallery below.

Both restorations will be shown at Toho Cinemas around Japan later this year as part of its Asa 10 campaign, which encourages audiences to appreciate older films. I’ve already got these two jotted down in my day planner.

Now, if we could slip High & Low or The Hidden Fortress through the process, that would just be swell.