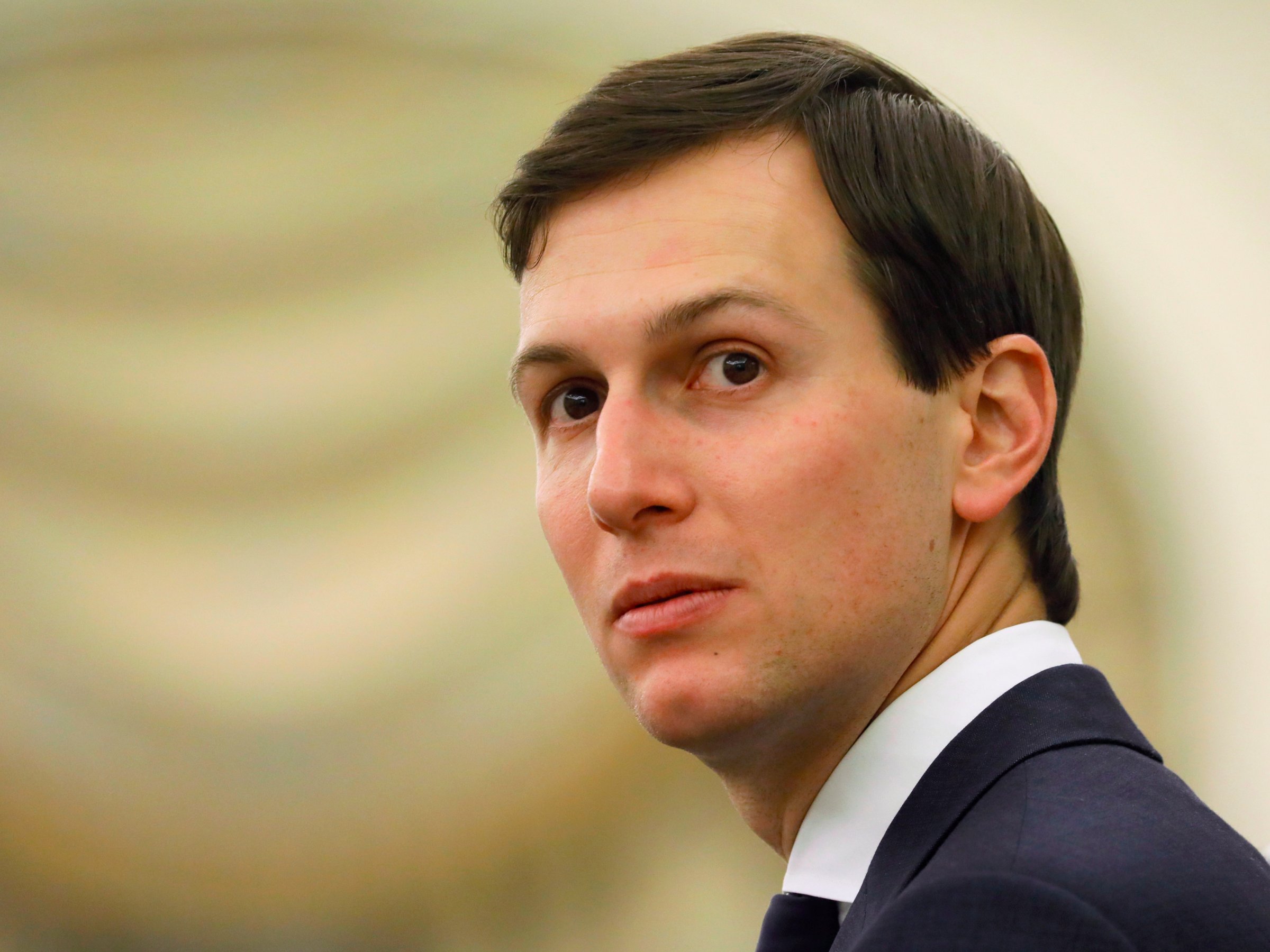 Kushner was at New York University at the time studying for his law and business degrees and graduated in 2007.

Charles Kushner had recently come out of prison for tax evasion.

The purchase of the weekly newspaper, which was popular among the Manhattan elite despite a small circulation, has long been seen as a means to help cement Kushner’s place among the upper crust of New York society and restore his family’s reputation.

Kushner published the paper for a decade before moving to exclusively digital publishing in 2016. The paper was one of the first to officially endorse Donald Trump for President that year.

After Trump was elected President, Kushner’s lawyers told CNN that he would transfer ownership of The Observer to a family trust.

The money to purchase The Observer was not the first time Charles Kushner gave money to help his son. Time reported that in 1998 he gave Harvard $2.5 million while Jared was applying to go to school there.

A counselor at Kushner’s prep school told Daniel Golden in “The Price of Admission,” Kushner’s grades and test scores would likely not have earned him his eventual admission to Harvard otherwise.

NOW WATCH: Melania Trump swats Donald Trump’s hand away as he attempts to hold it multiple times on his trip abroad