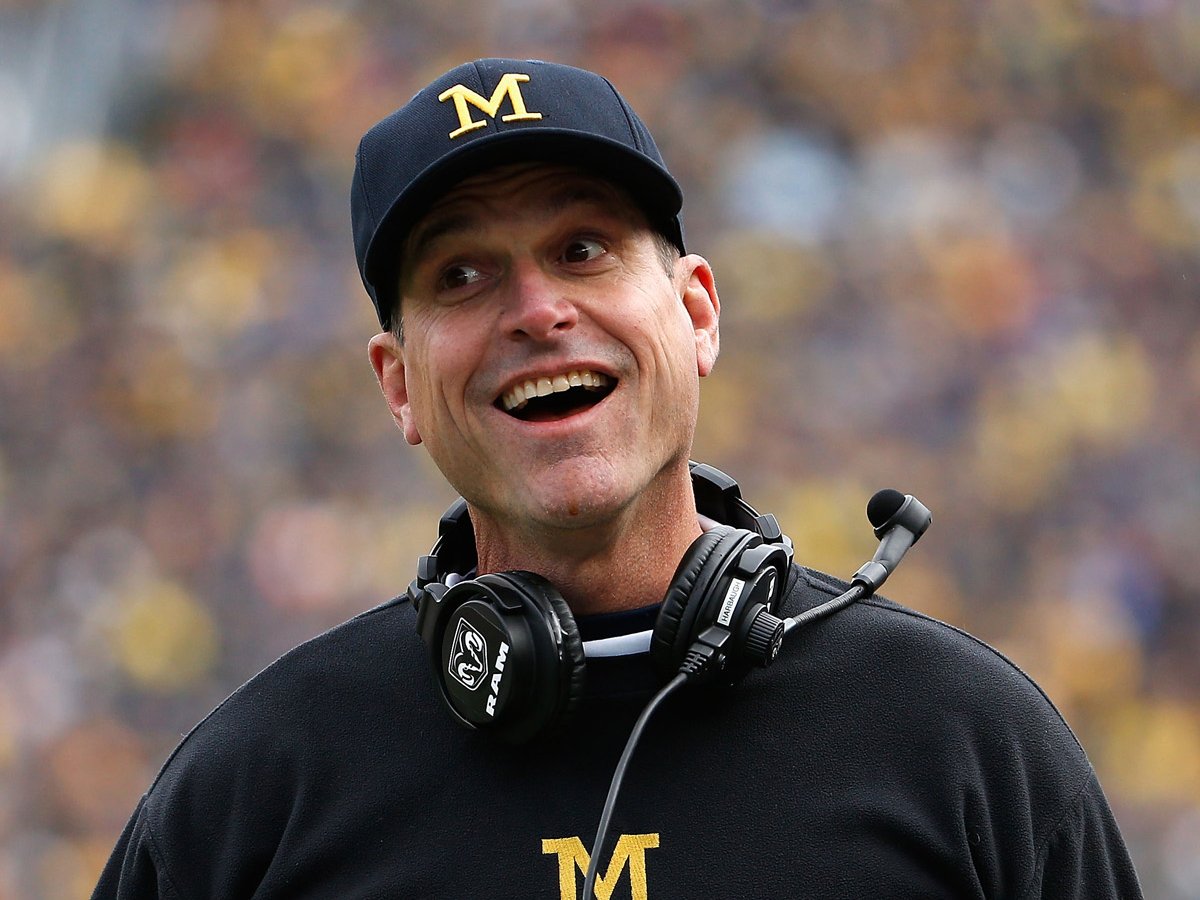 Recruiting is an intense process in college sports, but Jim Harbaugh might be taking recruiting to the next level.

Thursday is the day college coaches can officially speak to prospects, and Jim Harbaugh has his eyes on Quinn Nordin, the nation’s top-rated kicker who is also from Michigan.

Nordin is currently committed to Penn State, but Harbaugh has an idea to get him to University of Michigan.

“Under the exact rules, he’s going to be at my house at 12:01 he said. That’s when it’s legal for him to be at my house. He said we can watch a movie, see how well we gel and he said he would sleep over after that.”

Nordin said Harbaugh is an easy guest to appease.

“He told me if I had a 6-foot-3 inch piece of carpet for him to sleep on, that would be enough. I said we have guest rooms, and he said ‘Tell you what, I’ll just sleep on the floor in your room.’ I said ‘Coach, I have Penn State stuff all over my walls.’ He said, ‘Tell you what, I can help you take it down.’”

Nordin also Harbaugh is willing to keep the visit going:

“He said the next day, if my parents didn’t want me to miss school, he would go to every class with me and go to lunch with me. I was laughing so hard.”

According to Scout.com, Nordin is taking an official visit to Michigan next weekend, so it appears Harbaugh’s idea isn’t going to work. However, he still has plenty of other positions to field, so we’ll see if Harbaugh’s new recruiting tactic works.