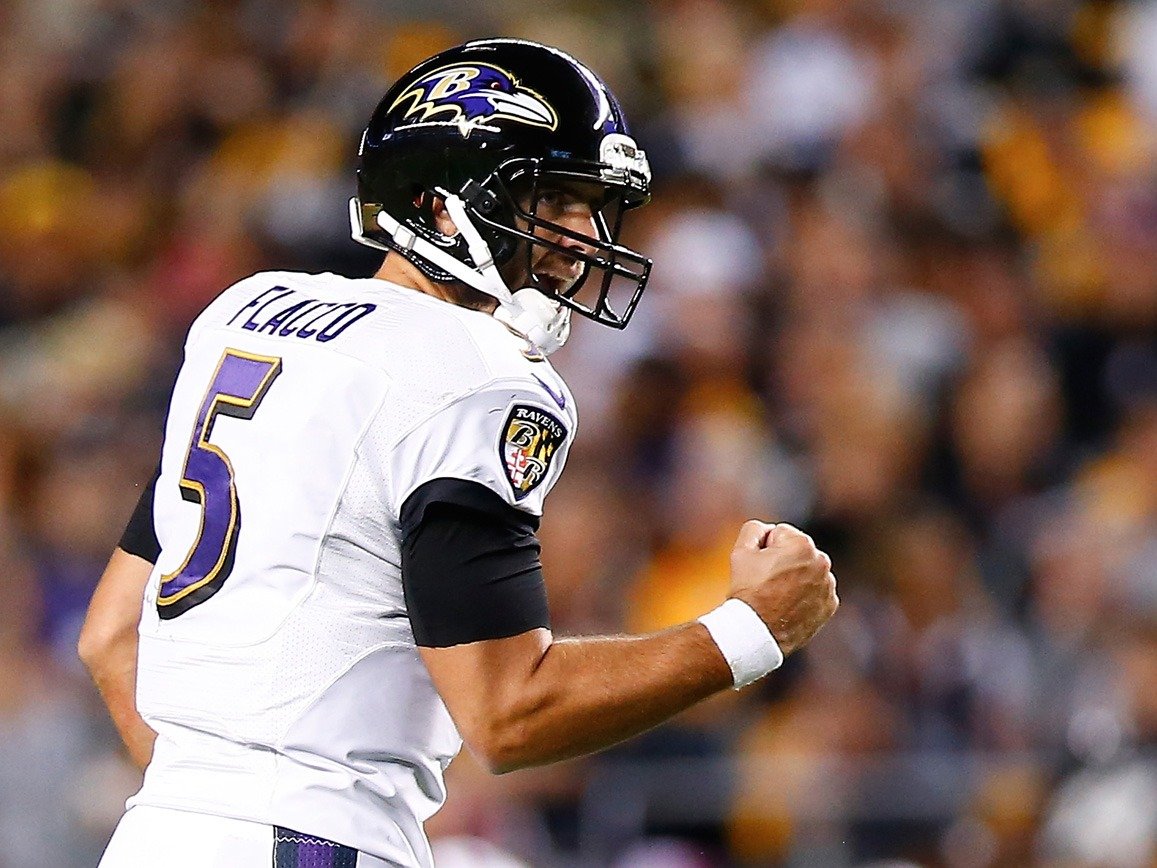 The Baltimore Ravens and quarterback Joe Flacco have agreed to a new 3-year contract extension that will save the team salary cap space but will also have a lasting impact on the league for years.

The 3-year extension is worth $66.4 million, according to Mike Florio of Pro Football Talk, and includes a NFL-record $40 million signing bonus.

The signing bonus will help open up some cap space for the Ravens. With the old contract, Flacco would have counted as $28.6 million against the 2016 salary cap. With the new deal, Flacco’s cap hit in 2016 will be reduced to $22.6 million.

However, that comes at a cost for the Ravens.

Granted, three of the years on the contract have already been paid. But this deal has already guaranteed Flacco will be paid $106 million in the first four years. It also demolishes Jay Cutler’s record for largest face-value (total potential value) for a contract in the NFL. That deal, signed prior to the 2014 season, was a 7-year contract worth $126.7 million.

While Flacco’s deal seems outrageous, there are two factors at play here: 1) the Ravens backed themselves into the corner with the original contract that left them no choice but to renegotiate it now; and 2) with the rising salary cap in the NFL, the dearth of elite quarterbacks, and others playing well into their late-30s, there is a chance that this contract will seem reasonable down the road. However, until then, this contract is leaving a lot of people with their mouths wide open.