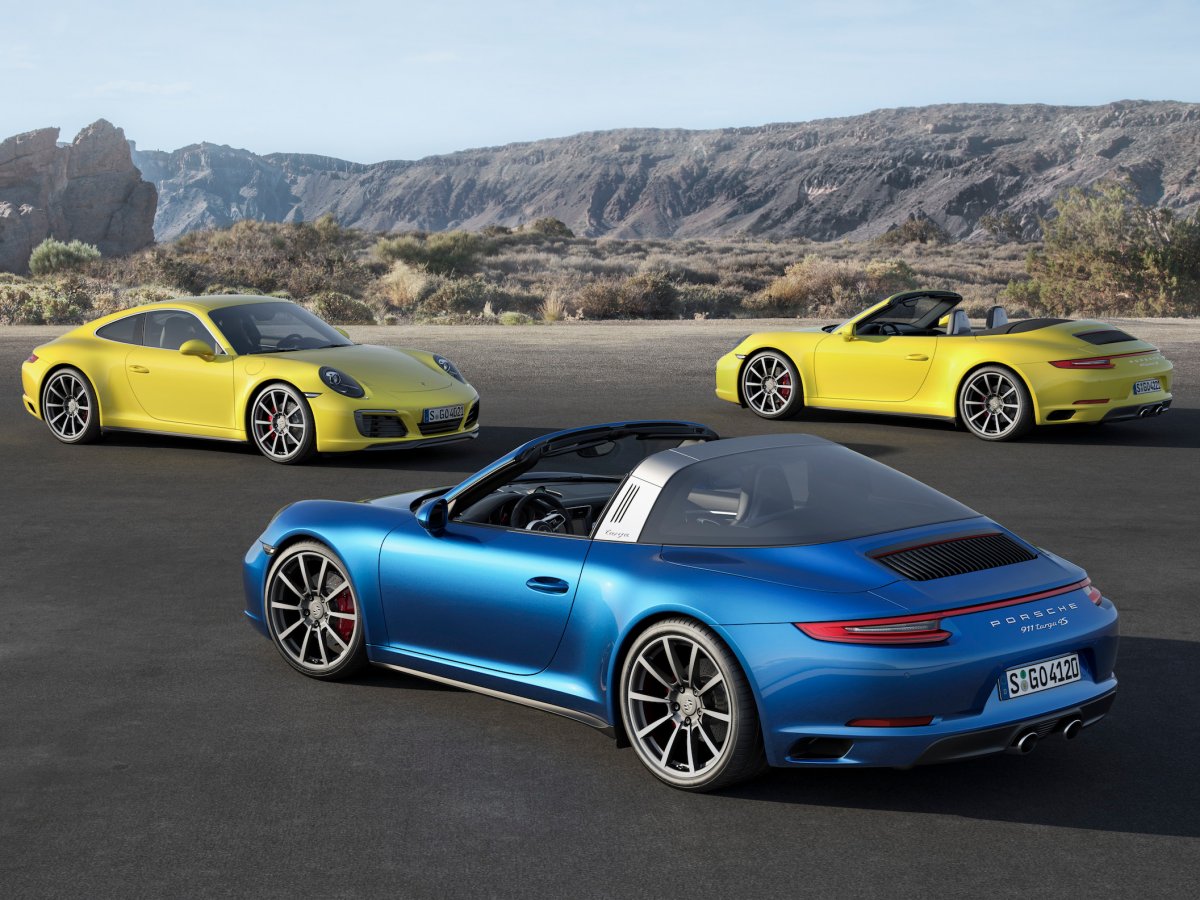 There are few cars in the world more iconic than the Porsche 911. Over the years, the rear-engined sports car has gotten bigger, faster, and more technologically advanced. But its spirited driving dynamics and on-track capabilities have continued to make it a favorite among enthusiasts worldwide.

However, you often hear the complaint that all current 911s pretty much look same. And if you ask critics such as ex-“Top Gear” host and longtime newspaper columnist Jeremy Clarkson, he’ll tell you that all Porsche 911s since the model’s debut in 1963 look identical.

The truth is, most of the various versions of the current generation of 911s do look similar, but they can all be identified by numerous subtle but important differences.

Like Taco Bell in the fast-food industry, what Porsche has managed to do so successfully is create multiple iterations of the 911 by mixing and matching the same ingredients, and packaging them in lots of different ways. And if you’ve ever driven a 911, you’ll probably agree with me in saying … there’s absolutely nothing wrong with that.

Porsche is in the middle of transitioning the 911 lineup from the current generation — the 991 — to the next generation model known as the 991-2. The 991-2 features an updated chassis, upgraded aerodynamics and a new twin-turbocharged, flat-six-cylinder engine. Thus far, all the cars have been upgraded to 991-2 spec, with the exception of cars carrying the 911R, GTS and GT3 designations.

The transition is expected to be completed sometime this year.

So here it is — the most current lineup of Porsche’s 911 Taco Bell menu.