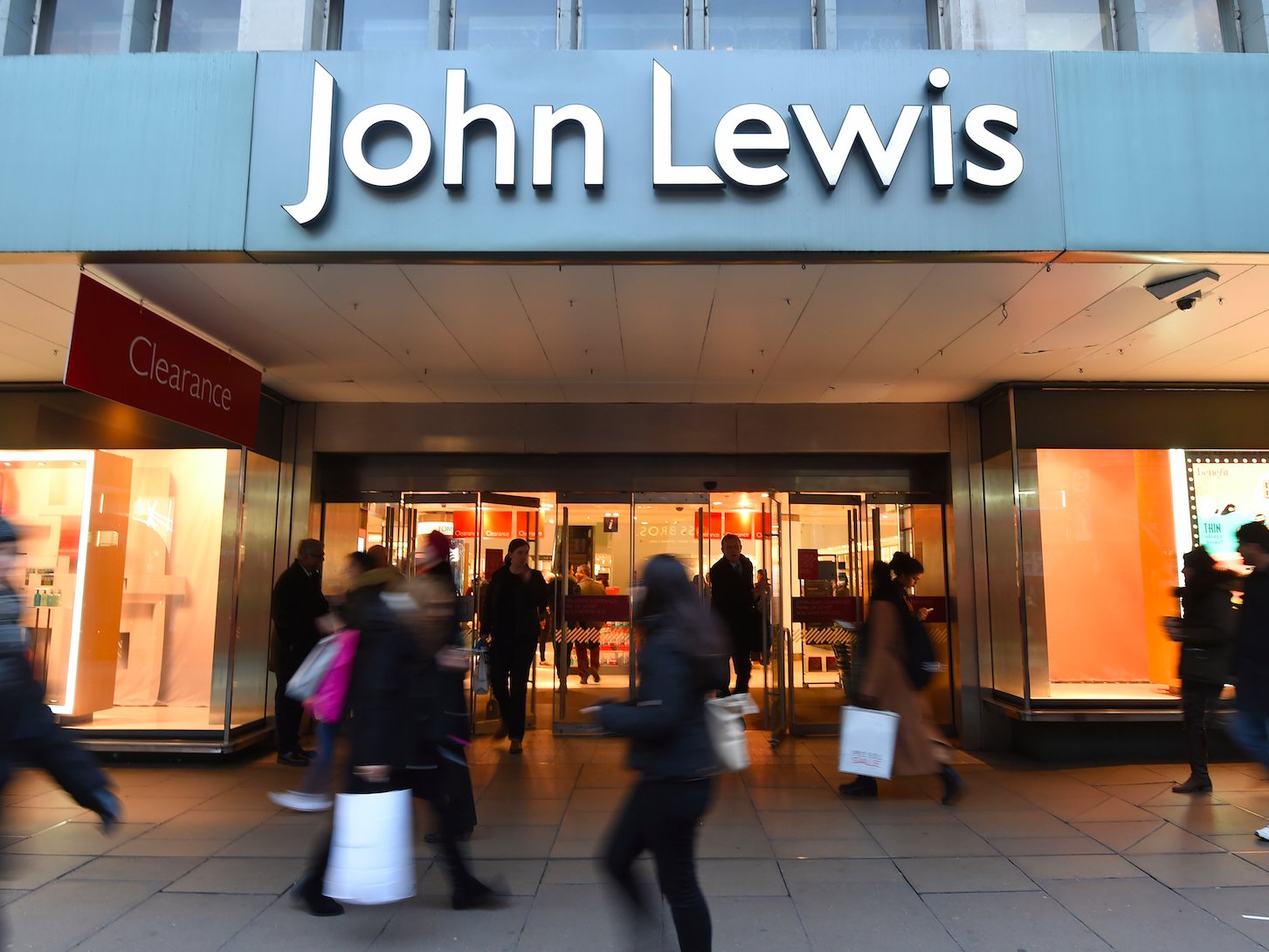 LONDON — John Lewis Group on Tuesday said it has set aside £36 million to cover potential breaches to minimum wage law it may have committed.

John Lewis, which has a reputation as one of the UK’s most employee-friendly companies, hasn’t technically paid people below minimum wage. The mistake, discovered internally by a recent investigation, is a mathematical breach.

John Lewis Group, which owns the eponymous department store and upmarket supermarket Waitrose, introduced a practice called pay averaging in 2006, where staff working on certain short-term or flexible contracts had their pay averaged out over the year and paid in monthly installments.

For example, if somebody only worked weekends, their pay packet might differ month on month as some months have 4 weekends and some 5. By averaging pay across the year, John Lewis gave staff certainty over how much they would earn every month. Another example is staff who only work term-time and care for their children during half-terms.

However, while John Lewis set up the policy with good intentions, the company says it “may not meet the strict timing requirements for calculating compliance with the National Minimum Wage regulations.” In the months where staff are doing the bulk of their work, John Lewis was effectively not paying them the minimum legally required per hour.

The company is now working with HMRC to resolve the problem. It is not clear how many of John Lewis’ current and former staff will be affected but it is understood to be in the thousands. John Lewis, which is the UK’s largest employee-owned business, currently employs 86,700 people.

The £36 million John Lewis has set aside is the maximum the company thinks it will have to payout over the mistake and covers payments to staff, National Insurance, pension costs, and other associated costs.

“HMRC are aware and we intend to work with them in order to resolve some of the key points regarding the way the National Minimum Wage Regulations apply to our pay arrangements and practices. We expect to do this as quickly as possible. However, it is likely these discussions will take some time to be completed.”

The disclosure of the £36 million provision comes in John Lewis’ annual report, published Tuesday. The report shows Mayfield has also waived his £66,000 bonus, taking total pay down by 7.4% to £1.4 million. Mayfield waived his bonus in solidarity with staff, after John Lewis cut its staff bonus to its lowest level since the 1950s.

The retailer took the decision to cut its bonus to maintain investment, warning that 2017 is set to be a difficult year. John Lewis announced that it is cutting 400 jobs to cope with consumer’s shift to online shopping.