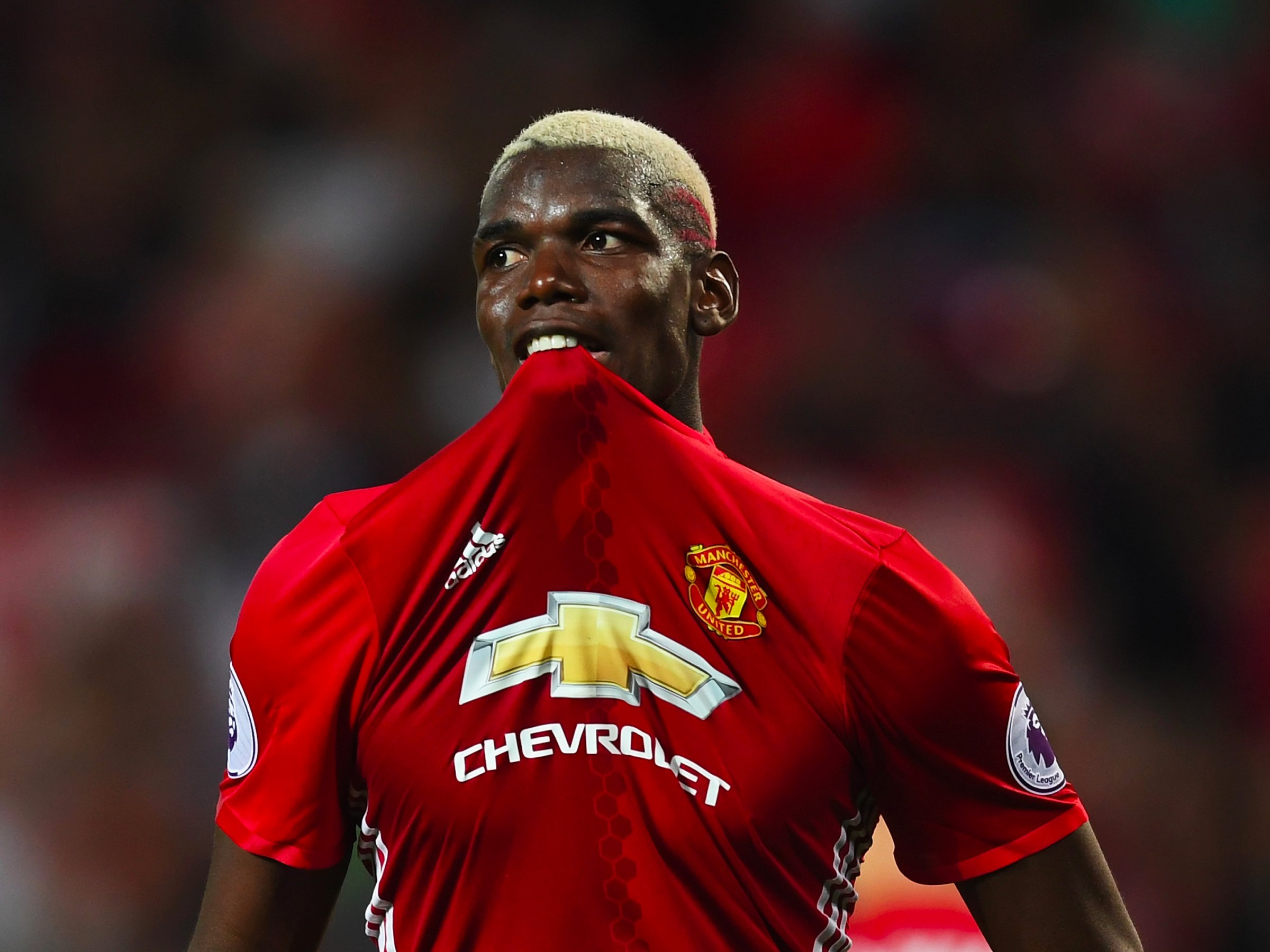 But this figure could rise to an eye-watering £41 million over the coming years due to a secret clause in Pogba’s contract.

This is the claim made in “Football Leaks: The Dirty Business of Football,” a book published in Germany which has been widely quoted by British tabloid newspapers on Tuesday.

The book alleges that, in addition to his original £23 million fee, Raiola has a contract clause that ensures United must pay him £3.3 million for every year of Pogba’s five-year deal. Finally, United also paid Raiola’s Monaco-based agency £2.2 million on behalf of Pogba.

That all stacks up to £41 million.

The France international’s wages are dwarfed by Zlatan Ibrahimovic’s earnings, however. The veteran striker is the club’s top owner, making £367,640 per week (£19.1 million per year) from Manchester United, according to “The Dirty Business of Football.”