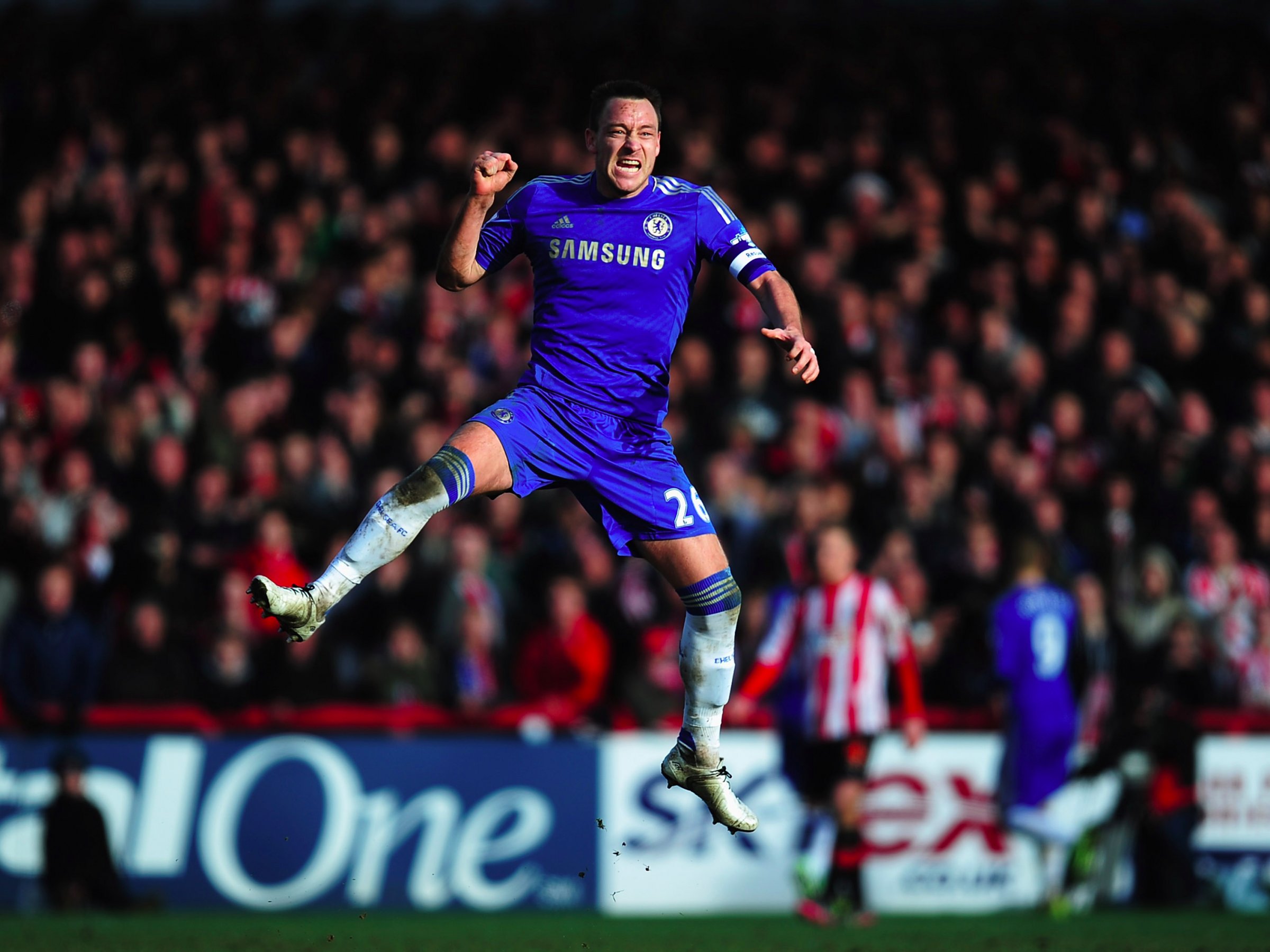 Chelsea defender John Terry will leave the club as a Stamford Bridge legend — but his biggest payday may still be ahead of him.

Such a move would make him the third highest-earning footballer in the country, behind former Manchester United striker Carlos Tevez (£34.4 million a year) and Brazil midfielder Oscar (£21 million a year).

The 36-year-old centre-back is not short of admirers, with the Telegraph implying that Bournemouth and West Bromwich Albion could reignite their interest. But Chinese clubs, such as Shanghai Shenhua FC, Shanghai SIPG, and Shandong Luneng, can offer the kind of money that more modest Premier League teams cannot compete with.

The Telegraph said Terry could link up with Gus Poyet, his former team-mate who is now in charge at Shanghai Shenhua. The Sun and The Independent even claimed Terry actually received a £12 million offer from Shanghai Shenhua in December, but chose to stay on at Chelsea.