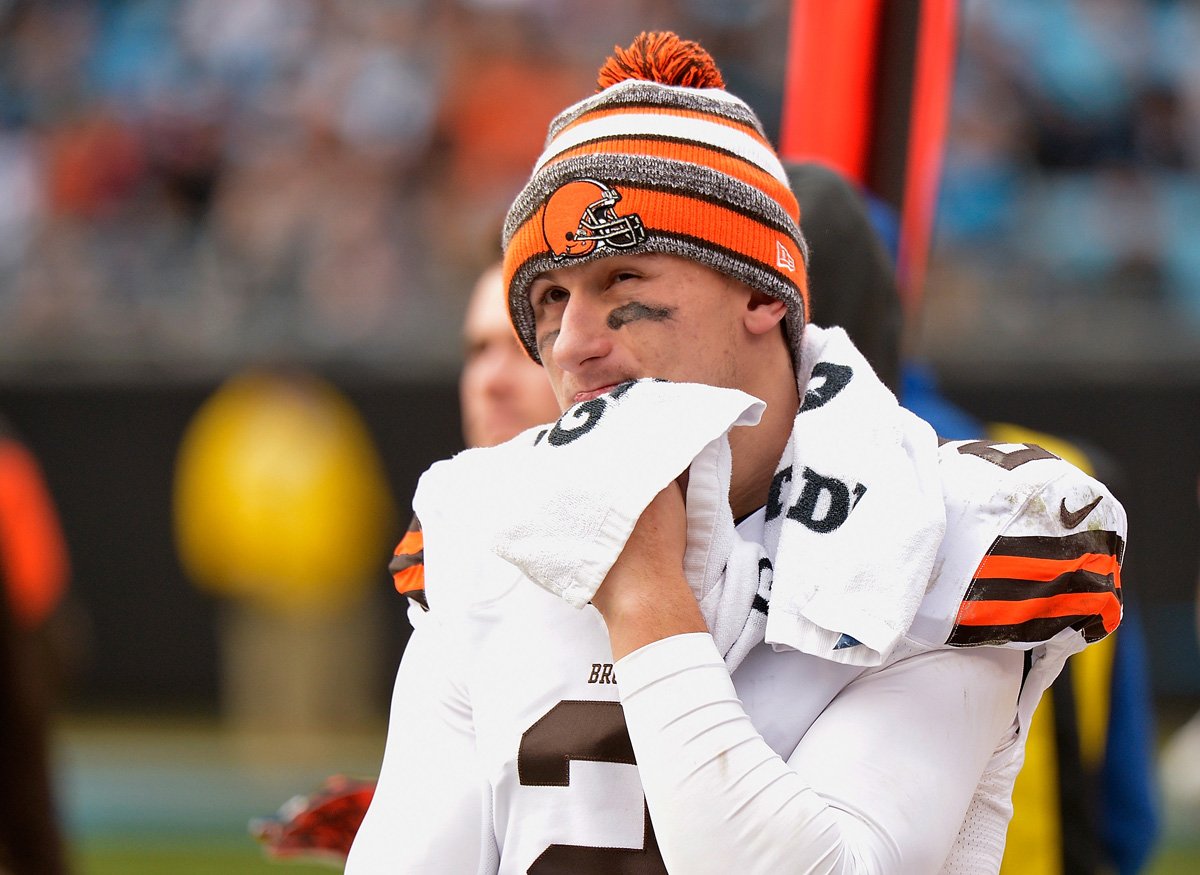 Johnny Manziel’s family is reportedly worried about his well-being and stability after he twice refused their efforts to check him into rehab facilities, the The Dallas Morning News reports.

“I truly believe if they can’t get him help, he won’t live to see his 24th birthday,” Manziel’s father, Paul, said.

According to the Dallas News, Manziel’s family first tried on Saturday to check the 23-year-old quarterback into the Enterhealth Ranch addiction facility in Van Alstyne, Texas, but he refused to stay.

This attempt reportedly came one day after Manziel’s former girlfriend told the police he had hit her multiple times and threatened to kill her and himself.

Manziel’s girlfriend told the police Manziel said “he was going to drop me off, take my car, and go kill himself” and later told her to“shut up or I’ll kill us both.”

The Manziel family’s second failed attempt to get him help came Tuesday. Manziel’s father said he was worried that his son was suicidal. From The Dallas Morning News:

Paul Manziel said that he tried to have his son admitted Tuesday to Carrollton Springs Hospital, but that Johnny was allowed to leave. Paul Manziel said that he is upset that his son was allowed to walk away after Paul told a Denton County Sheriff officer that he believed Johnny to be suicidal. Carrollton Springs is a 45-bed psychiatric and chemical dependency hospital in Carrollton, providing inpatient and outpatient treatment to adults suffering from mental illness and/or addiction, according to its website.

On Friday, Manziel’s agent released a statement saying he had dropped Manziel and hoped the former Heisman Trophy winner would get the help he needed.