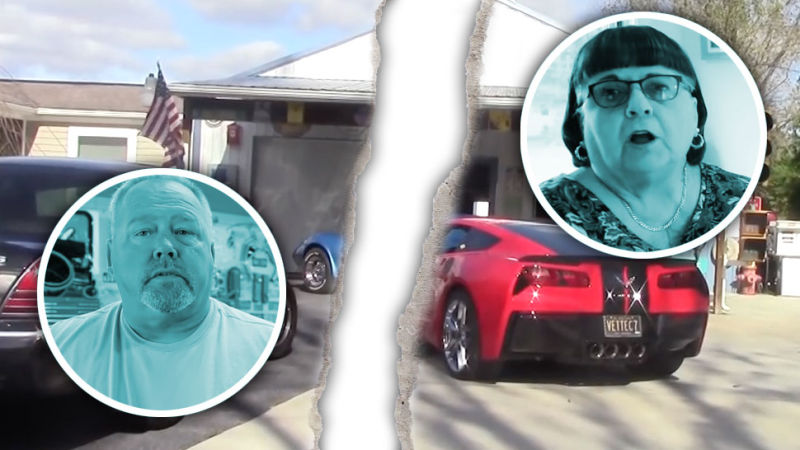 Last month we reported that awful people were suing their neighbor because he works on cars in his amazing garage. But it looks like the garage owner, Charles Williams, is making progress: a judge put his foot down on claims against the guy.

There’s a wheelchair-using gearhead that built an amazing garage, with lifts and everything, so he… Read more Read more

For those of you just joining us, welcome to Harbeson, Delaware.

Here, Williams has an impressive personal garage attached to his house, and his neighbors, the Foulkes and the Kanes, don’t like that one bit. They seem to think Williams is running an illegal repair business out of his house, he maintains it’s a personal and social place only.

The angry neighbors want Williams’ incredible garage closed, and there’s also some talk of invoking “the wrath of Jesus’ breath?” If you need more details, this video puts the story together pretty completely:

As legal bills piled up while Williams defended his right to work on cars at home, his daughter Kayla set up a GoFundMe campaign that has since netted a sizable sum of money.

On Friday this update was posted:

Here’s the official court ruling from the judge:

Basically, the judge shot down all of the requests by the annoyed families—regarding the use of the building, the decoration of the building, payment of legal fees by Williams and the rest—because they failed to present evidence of Williams being a nuisance or a safety problem.

We have reached out directly to Williams’ campaign for more details and will update when possible.

In the meantime, this looks like a win for people who love to wrench everywhere.

Hat tip to Andy and Paulo!