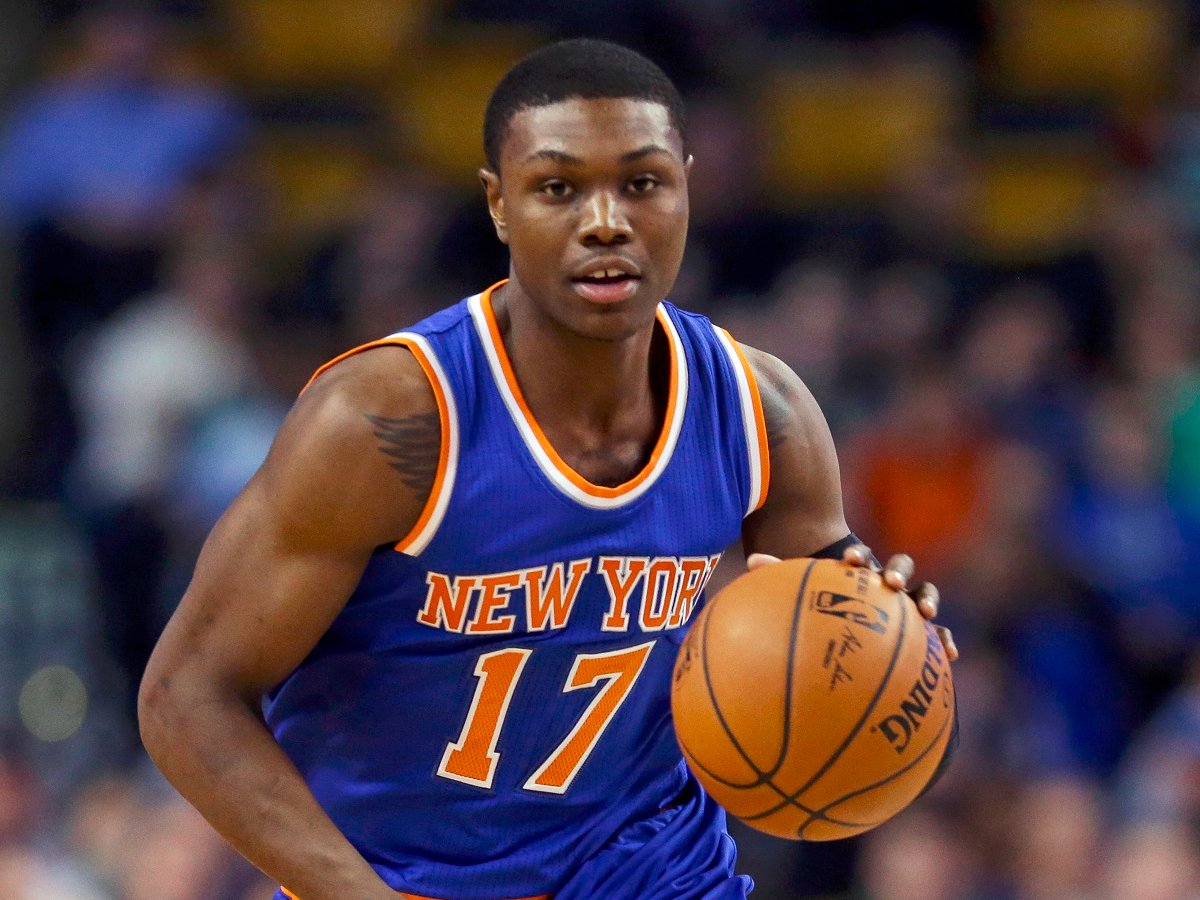 Elise Amendola/GettyCleanthony Early was drafted in the second round of the 2014 draft by the Knicks.

New York Knicks forward Cleanthony Early was shot in the knee early Wednesday morning after leaving a strip club in Queens, New York, according to reports.

According to the New York Daily News, Early was taking an Uber home at 4:15 AM with a female when he was boxed in by three cars and robbed by four to six people.

Early was reportedly shot in his right knee then robbed of jewelry.

Early was taken to a hospital, then transported to another. The Daily News reports that the wound is not believed to be life-threatening.

Early was a second-round draft pick of the Knicks in 2014. He’s played sparingly this season while hopping back and forth between the Knicks and their D-League affiliate.

As the Daily News notes, Early is the second Knicks player involved in a robbery this season. Forward Derrick Williams reportedly had $600,000 of jewelry stolen from his home after partying with two women.