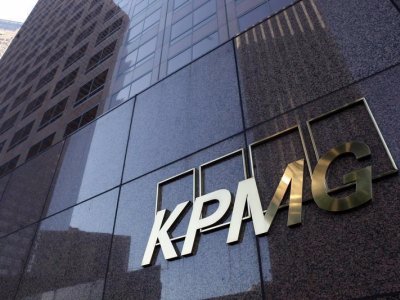 4 partners from KPMG have been arrestedThomson Reuters

LONDON — KPMG has fired six employees including its top US auditor for “unethical behaviour” relating to leaked information which gave them advance warning of which audits an accounting watchdog would inspect.

In a statement, the audit, tax, and advisory firm said that all six employees, including five partners, “either had improper advance warnings of engagements to be inspected by the PCAOB” or knew others had received such information and “failed to properly report the situation in a timely manner.”

KPMG said it had learned in February that a new employee, who had joined from the PCAOB, had received information from someone who still worked there about which audits were to be inspected. The new employee shared that information with his KPMG colleagues.

KPMG said an internal source reported the leak, which was then reported to the PCOAB and the Securities and Exchange Commission.

Lynne Doughtie, the firm’s CEO, said that “KPMG has zero-tolerance for such unethical behavior.”

“KPMG is committed to the highest standards of professionalism, integrity and quality, and we are dedicated to the capital markets we serve,” she said.

She added: “We are taking additional steps to ensure that such a situation should not happen again.”