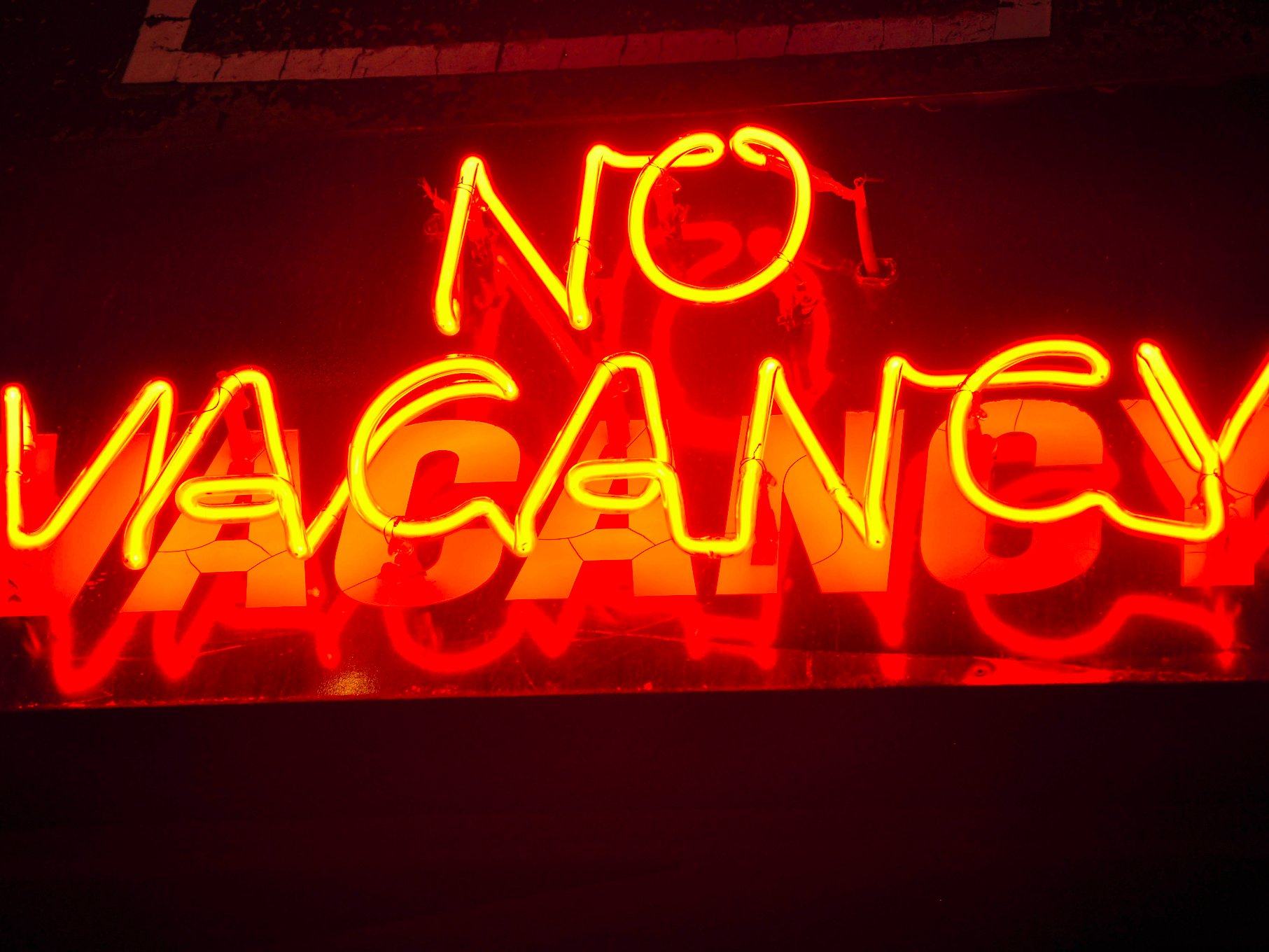 LONDON — One of the biggest issues facing Britain’s stretched and inflated property market, namely the lack of housing supply, is getting even worse, the latest numbers from the Royal Institute of Chartered Surveyors showed on Thursday.

RICS released its monthly Residential Market Survey overnight, and the results suggest that the availability of housing is at the lowest level ever seen.”

While supply may be plumbing new lows, demand for housing remains pretty flat, exacerbating the already prominent gap between supply and demand, one of the biggest drivers of surging house prices in the years since the financial crisis.

“On a UK-wide basis, new buyer enquiries [a good indicator of demand] were flat for a third successive month,” RICS said.

All in all, RICS’ findings suggest that house prices in the UK should continue to rise, with housing becoming even more unaffordable than its current levels, something made clear by Samuel Tombs of Pantheon Macroeconomics in a note circulated on Thursday morning.

“Supply shortages, however, are continuing to worsen. Indeed, the new sales instructions balance fell further into negative territory in March, and the number of homes for sale per surveyor returned to its record low of 44 last seen in January 2016,” Tombs said.

“As a result, the house price balance remained at a level consistent with quarter-on-quarter growth in house prices of around 1%, and a balance of +13 surveyors expect prices to rise over the next three months.” RICS’ release comes only a few days after a new research from Lancaster University academic Dr. Alisa Yusupova suggested that more than being centered on supply and demand, much of Britain’s house price growth in recent decades has been fuelled by speculation and exuberance.

“Neither demand-side factors such as household income, mortgage rates and credit availability, or the supply of new houses explain price rises during some of that period,” the paper’s abstract says.