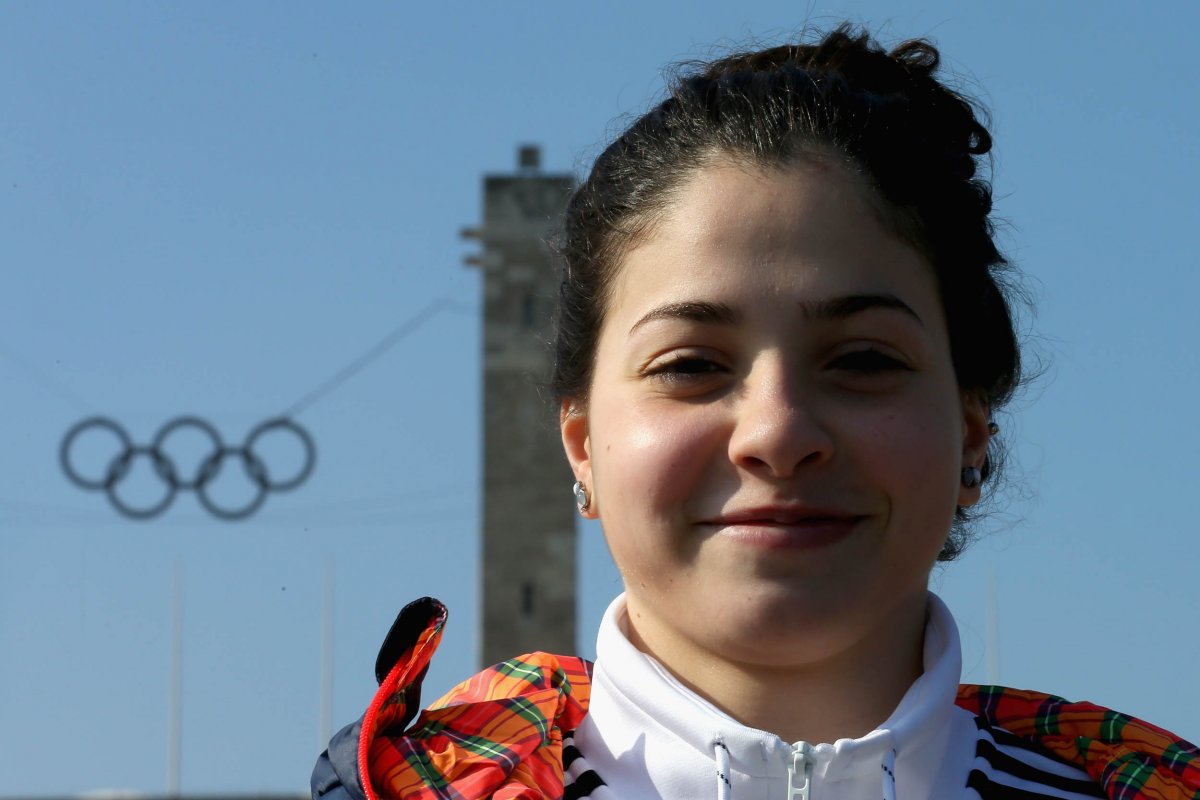 Seven months ago, Syrian refugee Yusra Mardini was swimming for her life as she fled Damascus, Syria with her older sister. Today, she is training for the 2016 Olympics.

The 18-year-old swimmer is hoping to be selected for a team of refugees that will compete under the Olympic flag in Rio this August.

The Refugee Olympic Athletes team will have between five and 10 members. There are currently 43 refugee athletes from different countries that are competing for spots on the team. The final decision for the team will be made in June.

Below, read about Mardini’s tenacious and heroic journey.