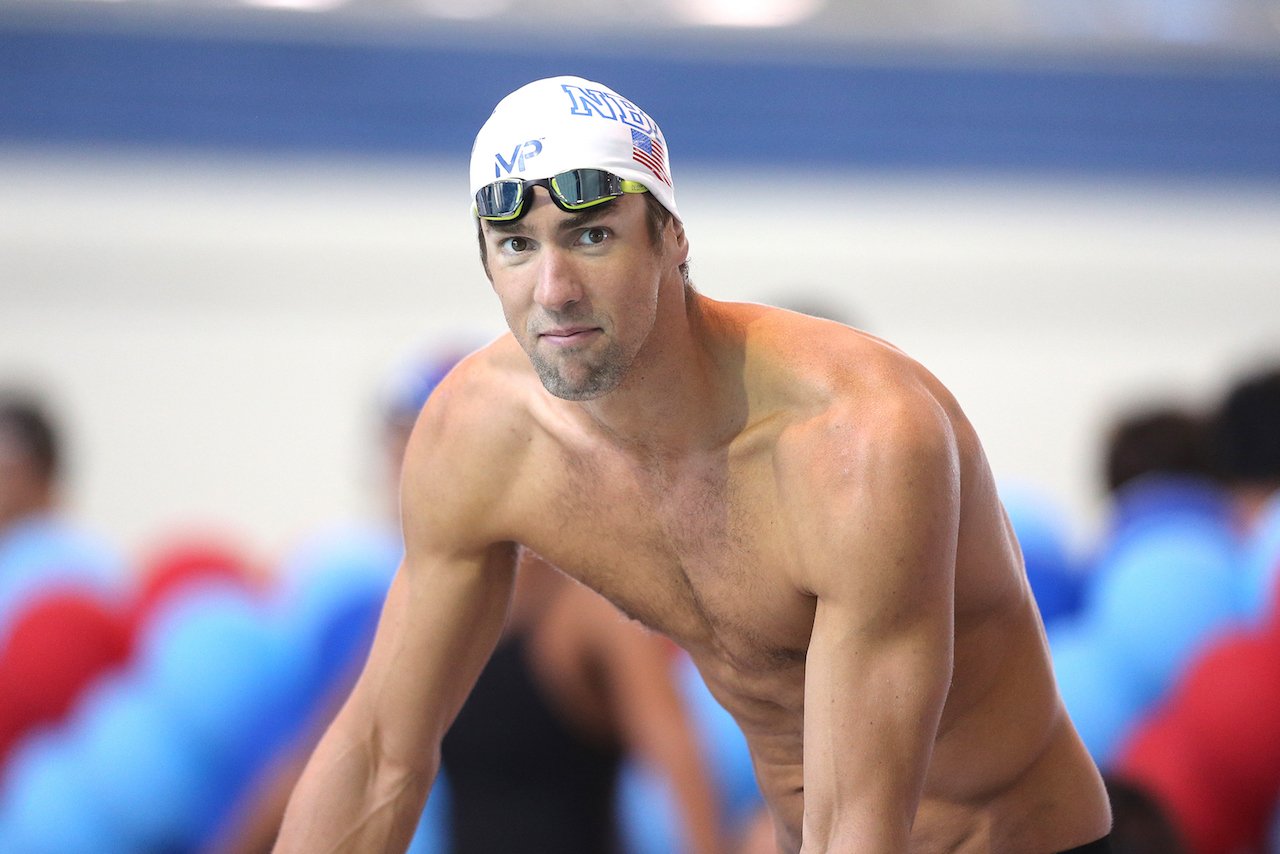 When Michael Phelps takes the blocks in Rio de Janeiro this summer, it will mark the fifth and final Olympic Games for the most decorated Olympian in history.

Phelps, who has won a record 18 gold medals and 22 overall, retired after the 2012 Olympics, only to announce last August that he planned to come out of retirement and train for Rio.

And since his return, Phelps hasn’t missed a beat, swimming the fastest 200m individual medley, 100m butterfly, and 200m butterfly at the 2015 US National Championships.

It’s easy to look at Phelps’ long run of success — especially since he’s returned so seamlessly — and chalk it up to his physical gifts. He is 6-foot-4 and has a 6-foot-7 wingspan. He weighs a lean 194 pounds, with just 5% body fat. His double-jointed, size-14 feet have never not been compared to flippers. Most famously, he ate close to 12,000 calories a day during training leading up to the 2008 Olympics.

But as is the case with all great athletes, Phelps’ genetic advantages only get him so far. According to his longtime trainer, Keenan Robinson, what has really separated Phelps from other swimmers over the years, and what continues to separate him even as he enters a different phase of his career at 30, is that he has figured out how to best optimize these physical gifts.

“He does have some inherent physical intangibles, both his structure and what’s going on inside his body,” Robinson said in Baltimore in early March. “But what’s that expression? The kit does nothing if the artist doesn’t work it? It’s not like he just shows up, falls into water, and medals fall out of the sky.”

Robinson has worked with Phelps since 2004, and said the biggest change he’s seen in Phelps over this 12-year stretch is that Phelps has become increasingly focused on the fine-tuning.

“What he’s done that I see different is that he makes everybody around him accountable for what we’re trying to provide for him. How is this going to help him?” Robinson said. “When it comes to taking care of his body, he really understands, if this 1% difference in taking better care of my body is going to give me an advantage over my opponents, then I’m going to do it. If it’s not, then don’t waste my time. It’s a big difference between him and the athletes around.” This is true when it comes to Phelps’ nutrition, too.

“I would say that Michael has taken a more conscientious effort into what he’s fueling in the water,” Robinson added. “Just to make sure that he finishes as strong as he started. I think as a young athlete you just put whatever’s in front of you in your body, and I think Michael’s done a good job of deciphering between the rubbish and what he needs.”

Phelps knows this, too.

“Somebody told me to think of your body as a car, and the better gasoline you put into the car, the better you’re going to perform,” he said. “So that’s something I’ve always kept in mind over the past couple years, and especially this past year. It just goes back to being on top of every small thing. Hopefully it’s going to be the little small things end up making a big difference in the end.”