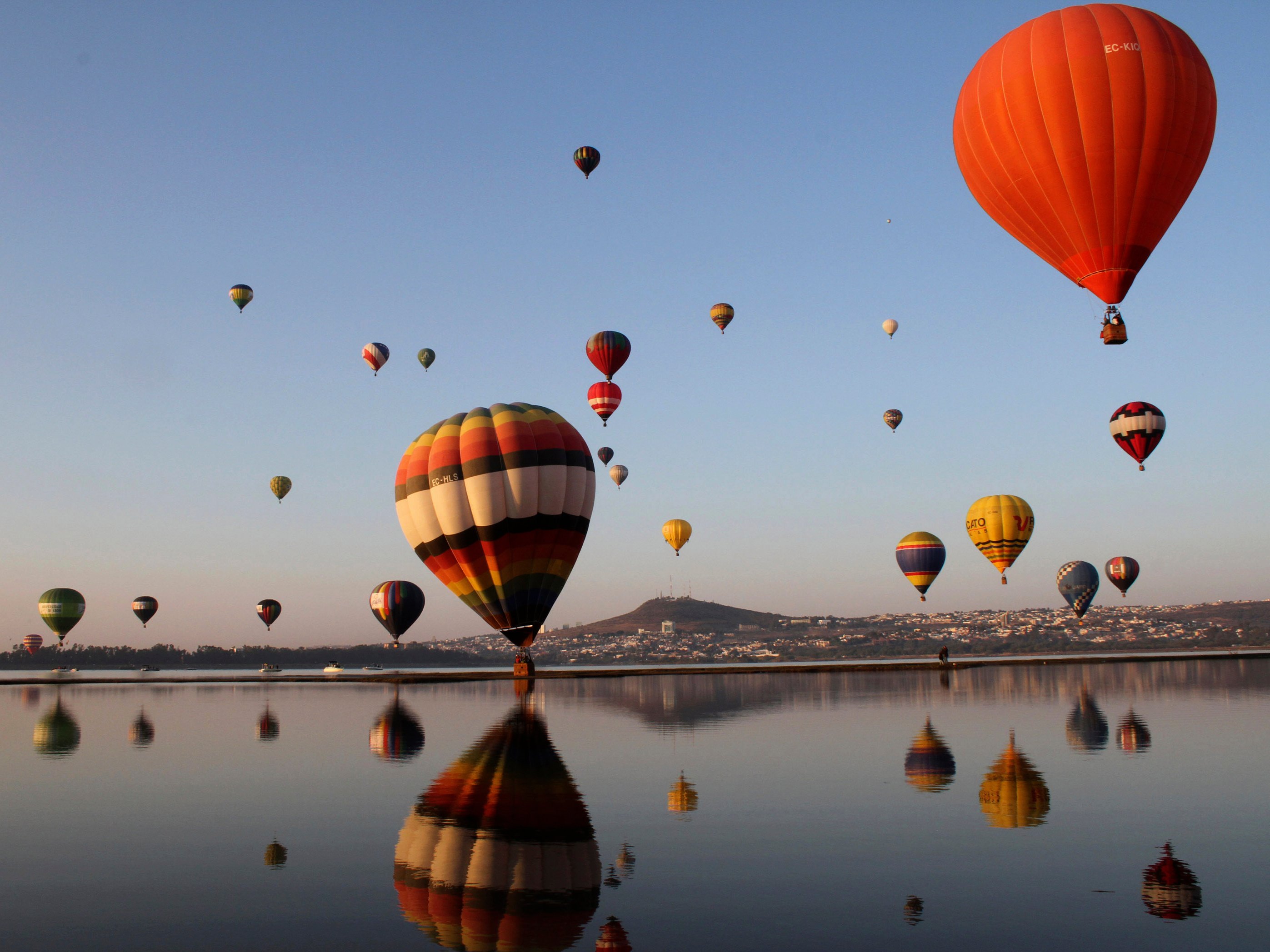 The Bank of Mexico left rates unchanged at 3.75%, just as analysts were expecting.

“We still believe that this monetary policy action is tied to a Fed movement given that the recent surprising hike was more related to fiscal concerns by the board,” Barclays analysts wrote ahead of the bank’s announcement.

Banco de Mexico holds its benchmark rate at 3.75%. No pressure to follow up with its surprise hike and intervention last month.

Mexico’s “economy continues to grow close to its trend, which together with the prospect of inflation normalisation should eventually help Banxico raise rates later this year (with some upside risk of tightening resuming in Q2),” wrote Societe Generale’s Dev Ashish ahead of the announcement.

“However, the rise in likelihood of a weaker US dollar or stronger oil prices can work to the advantage of MXN and can ensure that Banxico moves slowly on rate front,” he added.

Economists’ median estimate is for the bank to hike to 4.00% by the end of the second quarter, and by 4.25% at the end of the year, according to Reuters.

Additionally, the central bank also recently cut its 2016 growth estimate to a range of 2% to 3% this year, down from its previous estimate of 2.5% to 3.5% growth.