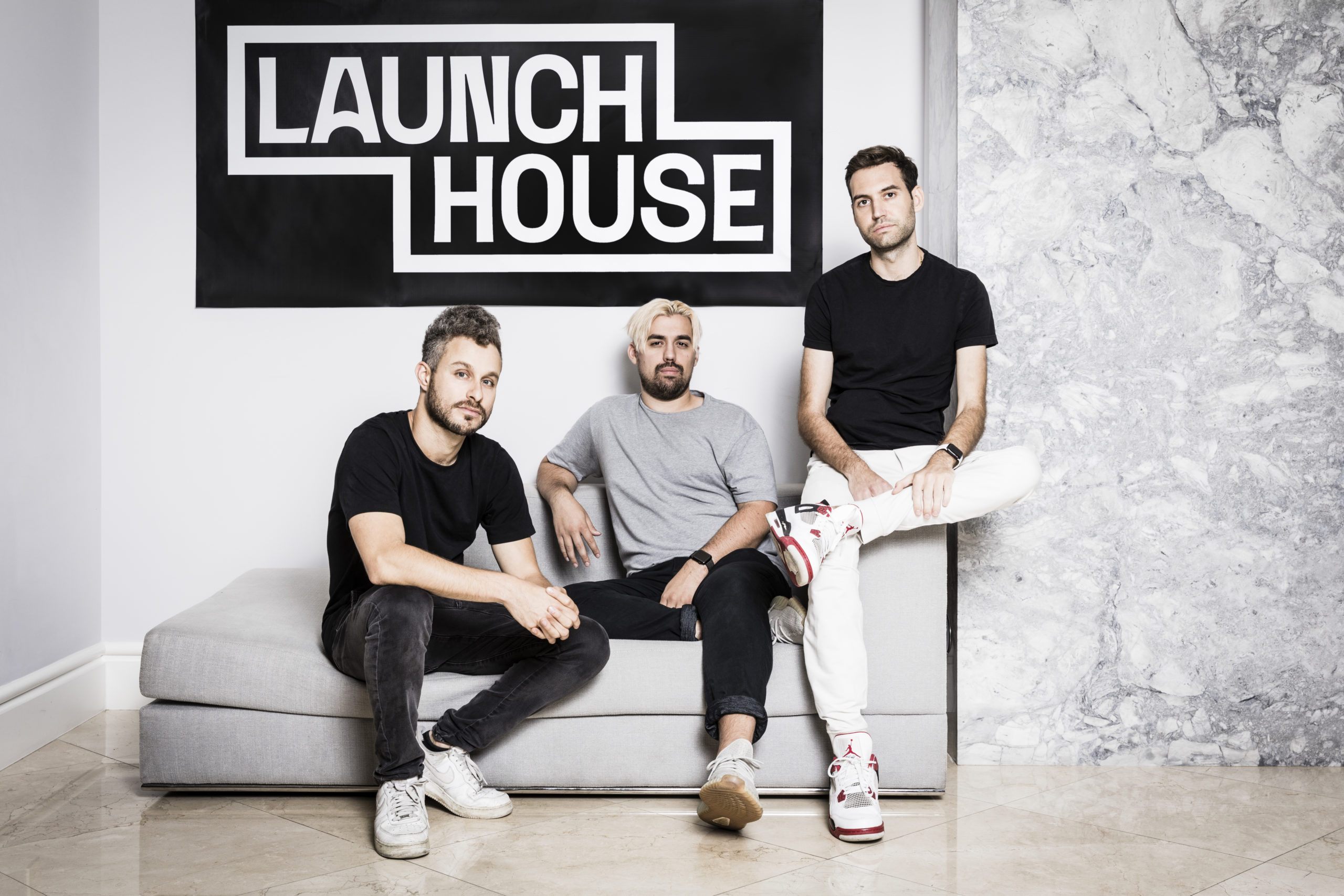 In May 2020, a trio of friends rented a home in Tulum, Mexico and invited their internet friends. The project was dubbed The Launch House, and the 18 entrepreneurs who came to live there had to do the following: pay rent, launch projects, and build their company in public. Other homes began popping across the world around the same time, as a nod to old school hacker homes but built for the remote work era of the coronavirus.

Over a year later, Launch House has expanded its physical and digital presence beyond a one-off project. The trio – Michael Houck, Brett Goldstein and Jacob Peters – announced that they’ve raised $3 million to expand their residency program, physically and digitally. Next fall, Launch House will launch LA and NYC-specific programs, as well as residencies built to gather people within Web 3.0, fintech, B2B enterprise, and the creator economy.

The seed round was led by Flybridge Capital Partners, with participation from Day One Ventures and Graph Ventures. More than 100 angel investors also put money into the company as well, including 60 early Launch House members and notable techies including Alexia Bonatsos, Balaji Srinivasan and Mike Duboe.

Since its Tulum origins, Launch House has grown to focus on a more cohort-based approach. Entrepreneurs are invited to take up a 4-week, live-in residency at Paris Hilton’s former Beverly Hills Mansion, which the company has rented out. To date, over 200 people across 8 cohorts have gone through the Launch House to bring their ideas to the seed stage.

Here’s where it goes beyond the traditional hacker home. The in-person residencies are viewed as on-boarding events into the broader Launch House community, which includes digital and physical events, services that help with scaling startups, and in-house social networks. Houck, a former product manager at Airbnb, is working on a service that allows Launch House community members to invite other members to stay at their homes for residency.

While the company’s next chapter, dubbed Season 2 will include new sector-based houses in New York and Los Angeles, the team stressed a bigger focus on digital spaces. While describing the transition of offline communities into online ones, Goldstein gave the metaphor of religion.

“There are tons of important religious sites in the world, like Mecca and The Wailing Wall, but you can be a good member of that religion without going to those places – and actually, most people don’t,” he said. The co-founder thinks the same can be said of Launch House participants, who maybe never step foot in a home but are active members of the community virtually.

wondering what it’s like at Launch House? check it out 👀

join the next cohort: https://t.co/Y39FHtm4jspic.twitter.com/2Vz2MP21TR

“We see ourselves less as a hacker home and more as a venture-scaled membership community,” Goldstein said. “These physical [spaces] are just an initial wedge to drive deep connections.” The company’s bet, therefore, is that it can help spin out enough successful startups that its name has the signal of a prestigious program – and thus get more members as its brand grows.

Virtual HQs race to win over a remote-work-fatigued market

While most startups are at the early stage, some have begun to break out and go on to raise from Y Combinator, Sequoia, Village Global, and even Beyonce and Jay Z. Startups formed at the house include Showtime, Compose, Colabra, while others like Wombo and TagMango hit milestones and fundraising goals while participating in the home.

Unlike other early-stage accelerators like Y Combinator, Launch House doesn’t take equity in any of the startups that launch out of their community.

“Great founders have tons of options, and we think that in order to get people into your community you can’t demand equity upfront,” Goldstein said. “It’s kind of an antiquated model.” Instead, Launch House makes money through a membership-fee model. Live-in members are given a one year free membership to the community with residency costs, and then after that it is an annual subscription.

The startup’s scale could be somewhat curbed if it only can grow through physical spaces, which is part of the reason it may be beginning to focus more on the digital world. WeWork, for example, gave many lessons, one of which was about how hard a business flexible office space truly is.

As for if the infamous real estate company tarnished investor interest in entrepreneur hubs, Peters pointed to Launch House’s lead investor in today’s round: Jesse Middleton of Flybridge Ventures. Middleton formerly built WeWork Labs, which the co-founders say give them a direct perspective on how to build in a “10X better” way than the nearly public company.

The other challenge for Launch House will be curating a diverse group of engaged community members, a struggle that every online community goes through.

The residency’s application process currently evaluates members on three categories: how exciting a person is as a founder, how exciting their company is, and how much benefit they would get from joining this community right now, which can range from stage of company to who else is in the cohort that month. Once the Launch House team goes through the cohort, a pool of 50 Launch House community members work as volunteers to interview the potential members. Finally, the co-founders do a final check before sending out offers. 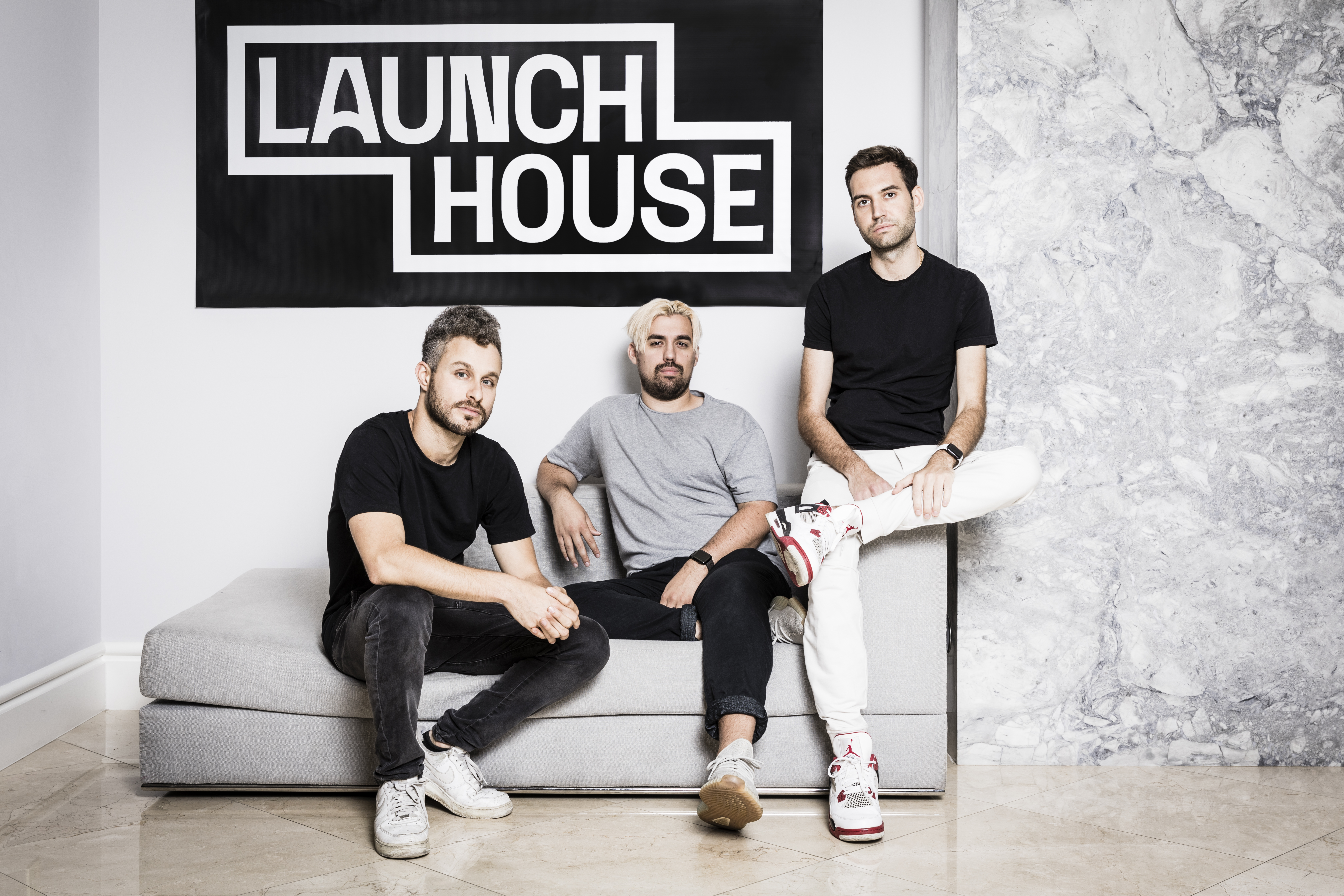 It’s an intensive process that, if not done intentionally, could limit who gets access to the Launch House by rewarding those who lean into each other’s echo-chambers. Launch House said that it has had cohorts in the past with 40% underrepresented founders, but that its current cohort is approximately 25% POC.

As the company grows its member base, it will have new pressures to deal with around diversity and making sure its customers are seeing themselves represented in the homes. Houck explained that the company recently put together a Diversity Council that meets every few months to discuss new initiatives, which include creating a scholarship program to help candidates from traditionally underrepresented backgrounds afford the program. The program has dispersed $20,000 in 2 months. The company has also hired someone to form partnerships with underrepresented founder communities.

Launch House has raised money during a time where many of its potential customers are rethinking the work day, and life, they want. With fresh plans to expand, the startup has the opportunity to intentionally build a network that wouldn’t have existed in Silicon Valley before the pandemic – and will have ripple effects long after.