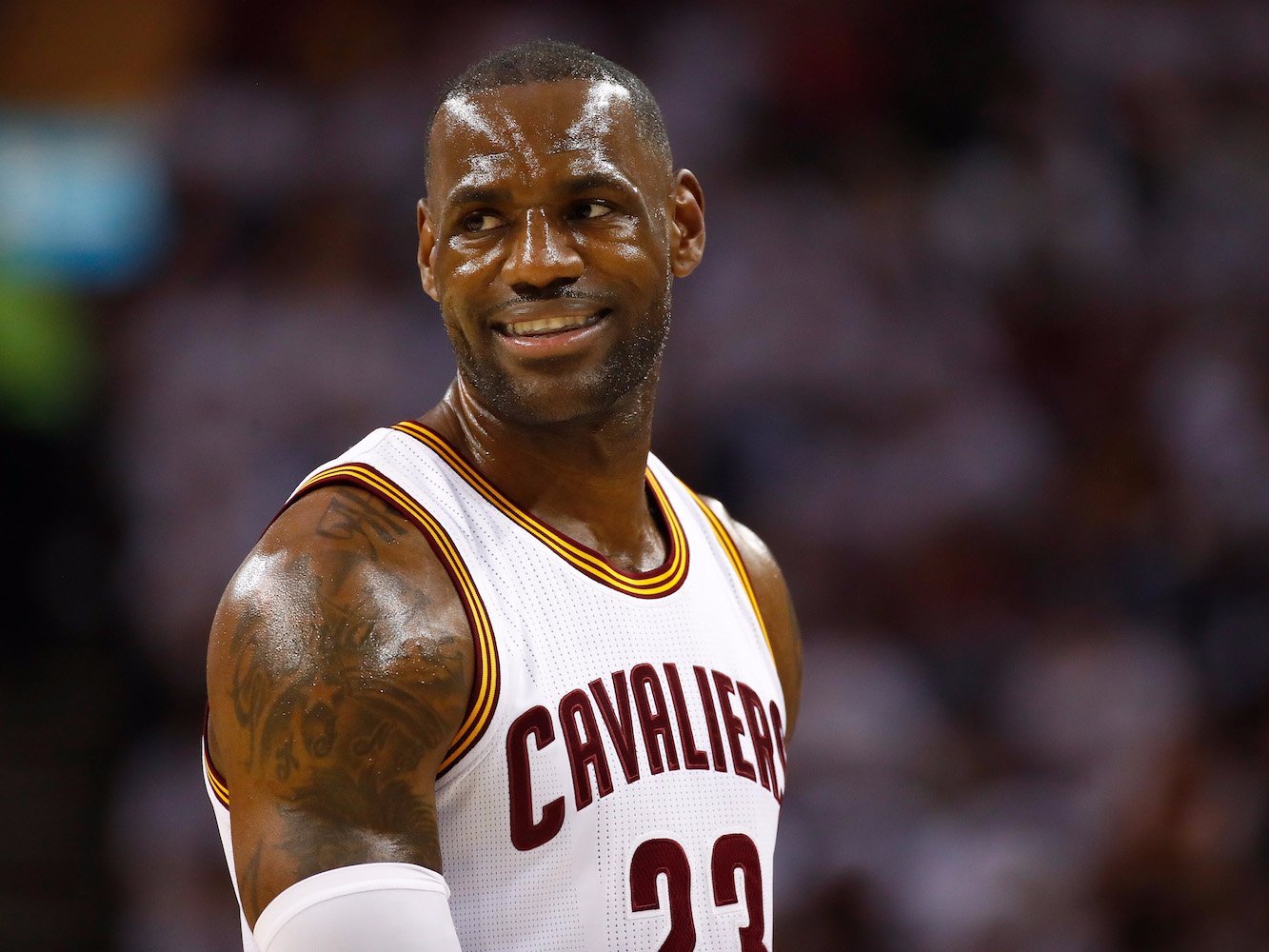 The Cleveland Cavaliers narrowly escaped the Indiana Pacers in Game 1 of the playoffs, pulling off a 109-108 win when the Pacers missed a shot at the buzzer to win it.

With just seconds remaining, Paul George passed to C.J. Miles when LeBron James doubled him at the top of the key. Miles, the open man, attempted a fade-away jumper at the buzzer that missed.

After the game, George chided the decision, saying, “I talked to CJ about it. In situations like that, I gotta get the last shot. I was asking for it. CJ took it upon himself.” George said he trusts Miles but would prefer to take the shot himself.

LeBron James, however, had a great response to George’s criticism, saying George made the right play and he should live with the result.

“I can only speak for myself. When you’re doubling me, I’m giving it up. That’s me. I don’t know how everybody else feels about that, but if you get a double, I think we all know math in here: There’s two guys on the ball, and that means there’s a 4-on-3. You have your numbers. So if you’re the best player on the floor, that doesn’t mean you have to take the shot. I think he made the right play, and you live with the results.”

George certainly made the right decision by passing to Miles, but criticizing Miles for not giving the ball back certainly won’t inspire faith in the Pacers locker room. James, who has been wrongly criticized in the past for passing the ball to the open man on game-deciding shots, certainly understands that putting trust in teammates and living with the results is sometimes the best way to operate.