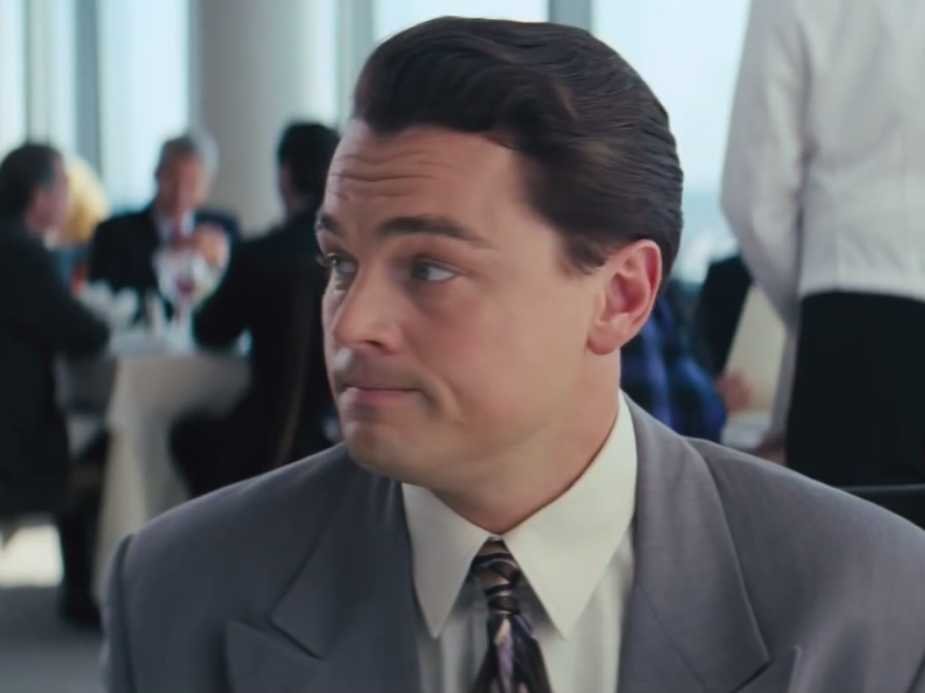 Active managers are taking it on the chin lately, but they may have no one to blame but themselves.

While the underperformance of active managers against index funds and passive investing has been well documented over the past few years, the full extent of their failure to live up to benchmarks is devastating.

S&P Dow Jones Indices released their latest SPIVA report card on Thursday, which the authors called the “de facto scorekeeper of the active versus passive debate” as it measures all types of actively managed funds against their respective benchmarks.

The report showed that active managers have been falling short of their passive counterparts not just during the post-financial crisis period, but for well over a decade and during various phases of multiple economic cycles.

“Given that active managers’ performance can vary based on market cycles, the newly available 15-year data tells a more stable narrative,” said the report. “Over the 15-year period ending Dec. 2016, 92.15% of large-cap, 95.4% of mid-cap, and 93.21% of small-cap managers trailed their respective benchmarks.”

If you shorten the timeframe, the numbers do look a bit better for active managers, but still pretty bad.

The underperformance of active managers is particularly devastating because these funds are not only being compared to their benchmarks on an absolute basis, but are also competing on a fee-weighted basis with passive managers tracking those benchmarks.

Active managers cost more in fees than their passive counterparts because they promise to generate far higher returns than one could get by just dumping one’s money into an index-tracking ETF. These fees are the lifeblood of an active manager, and if these funds can’t justify their fees with outperformance, they could be in serious trouble.

And that’s exactly what is happening. Just under $1 trillion has flowed out of actively managed funds since the financial crisis, while indexed ETFs have seem a $1.7 trillion inflow and the trend is only accelerating.

The report includes all funds over the 15 year period, not just the ones that survived. Since funds that closed down in that period were an option for investors, this keeps the scorecard fair and eliminates survivorship bias.

Given the underperformance, it is perhaps not too surprising that only a minority of funds made it through the entire period tracked by the SPIVA report.

While the report does not definitively prove that one should invest solely in passive or index funds — diversification can be good and certain funds can outperform over shorter periods — it does make the monumental shift out of active funds easier to understand.