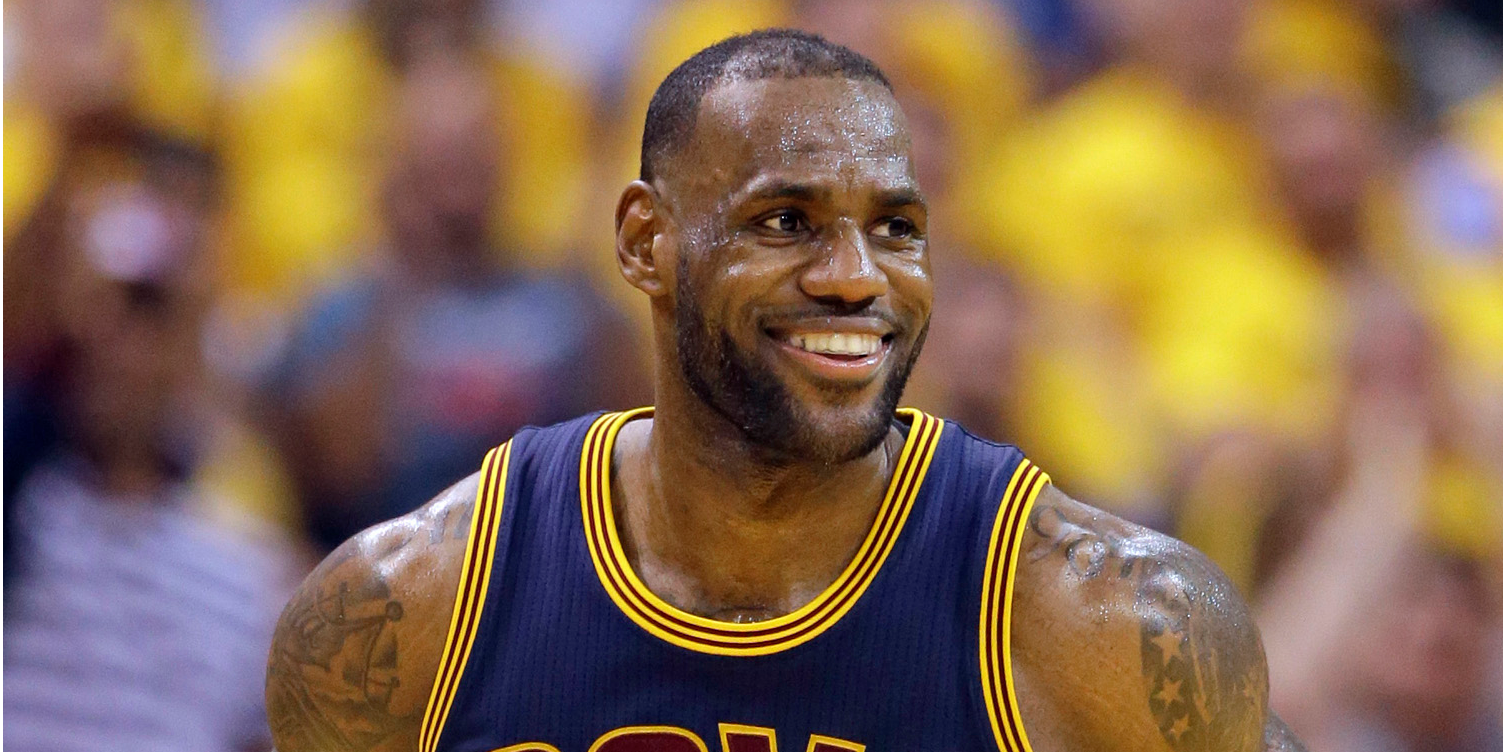 LeBron James says he’s going to help out his teammate Dahntay Jones after Jones got a bit too worked up in Game 1 of the Cleveland Cavaliers’ second round series against the Toronto Raptors.

Jones, a 36-year-old veteran, played the final three minutes of the Cavs’ rout of the Raptors on Monday and quickly accrued two technicals and an ejection, resulting in $6,000 of fines.

For Jones, who made just $9,000 this season because he was signed and played in the Cavs final regular-season game, that means two-thirds of his salary would be going out the window.

Luckily, James has his back.

Given what we know about James’ influence on the Cavs’ roster moves, he must really like Jones — who was also signed for the Cavs’ stretch run in 2015-16 — to keep getting him on the team and paying for his silly fines.