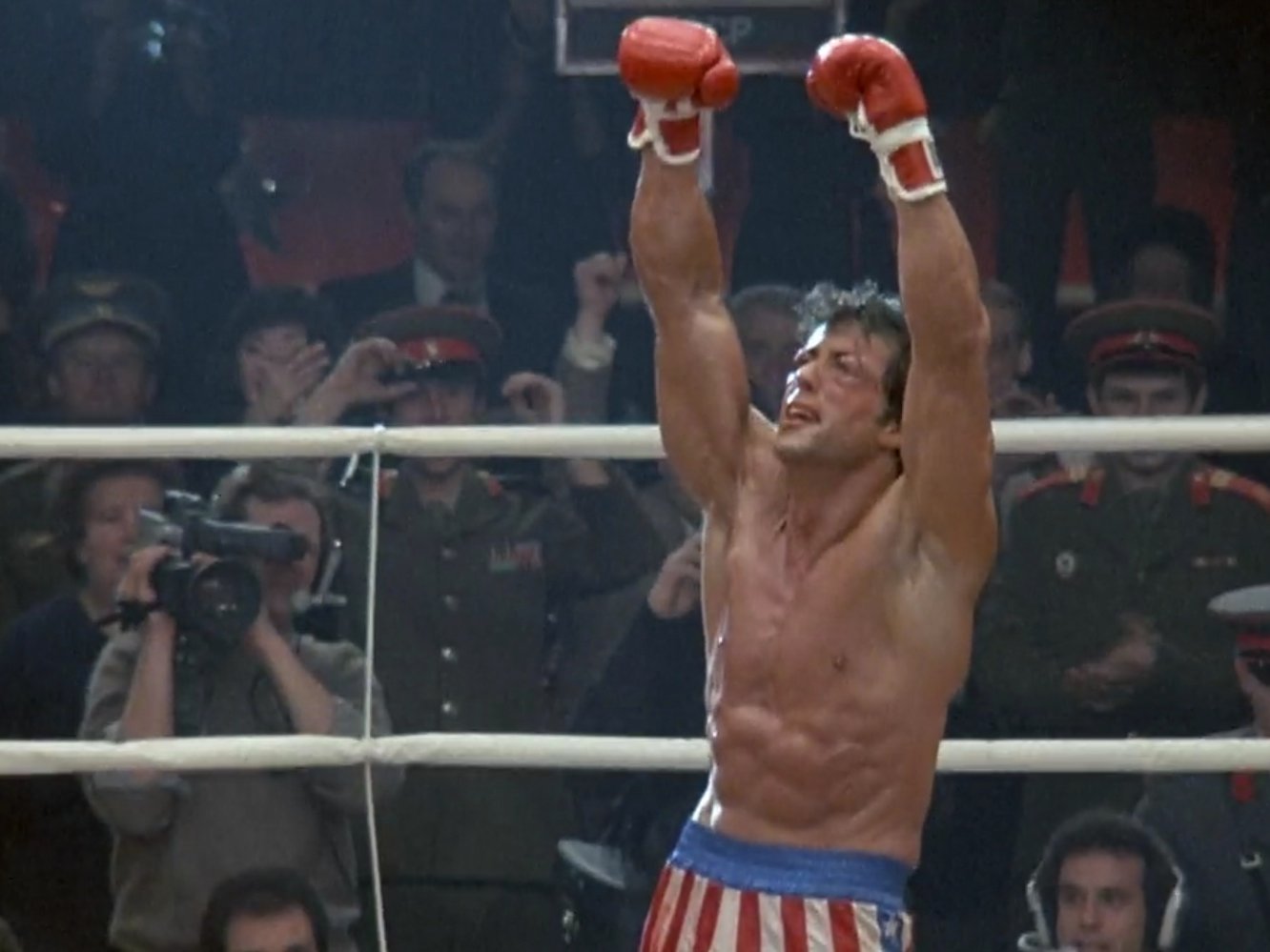 Republicans got ready for the healthcare vote with the help of “Rocky” and Gen. George S. Patton.

The Hill’s Scott Wong, Peter Sullivan, and Jessie Hellmann reported that Republicans held a meeting Thursday morning to prepare for the vote on the American Health Care Act.

House GOP leadership played the “Rocky” theme song for the Republican conference, and House Majority Leader Kevin McCarthy read quotes from Patton in front of an image of the famed World War II hero, according to the report.

McCarthy, speaking to CNN, confirmed that he did use some quotes from Patton in a meeting with members.

The Hill, citing sources in the room, also said that Rep. Martha McSally implored members to vote “yes” for the bill.

“Let’s get this f—ing thing done!” McSally said, according to the report.

The AHCA is expected to go to the House floor for a vote around 1:30 p.m. ET, according to the Republican schedule.

It will be leadership’s attempt to pass the AHCA, after it was pulled just minutes before a vote on March 24. Three amendments were added to the bill to bring the conference together, and McCarthy told reporters on Wednesday that he expects the bill to pass.

Check out the original report at The Hill »

SEE ALSO:Here are the major changes to the GOP healthcare bill

NOW WATCH: A Yale history professor explains how governments can use disasters and tragedies to control society