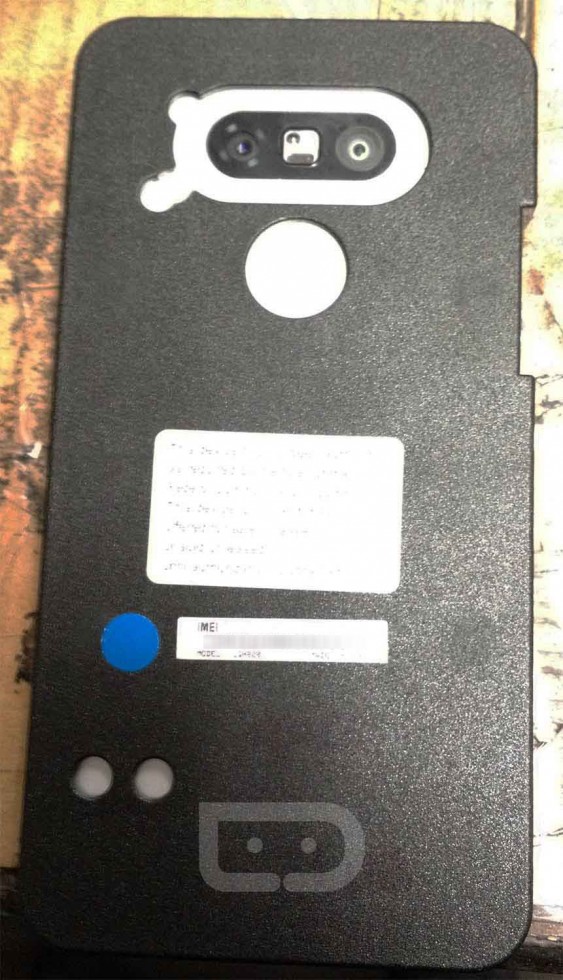 LG has already confirmed plans to launch a flagship phone next month at Mobile World Congress, but don’t count the company out for the year after that. In its latest earnings report, LG promised to release two new high-end models in 2016 after what it says was a “challenging year” in 2015.

The LG G5 is expected to arrive pretty soon, packing a metal design, dual rear cameras and flagship specs. It may also sport a removable slide-out battery and a modular design for attaching special accessories.

After that, it sounds like the company already has a second device planned for the second half of the year. It’s possible this could be a direct sequel to the LG V10, which had some success after launching last fall. When LG first introduced the V10, it said that the family will continue on and will serve as a more premium smartphone than its “G” series devices.

We’re excited to see what the company has planned for 2016. The LG G5 is already shaping up to be a pretty interesting smartphone, and we have a feeling whatever launches later this year could be even better.