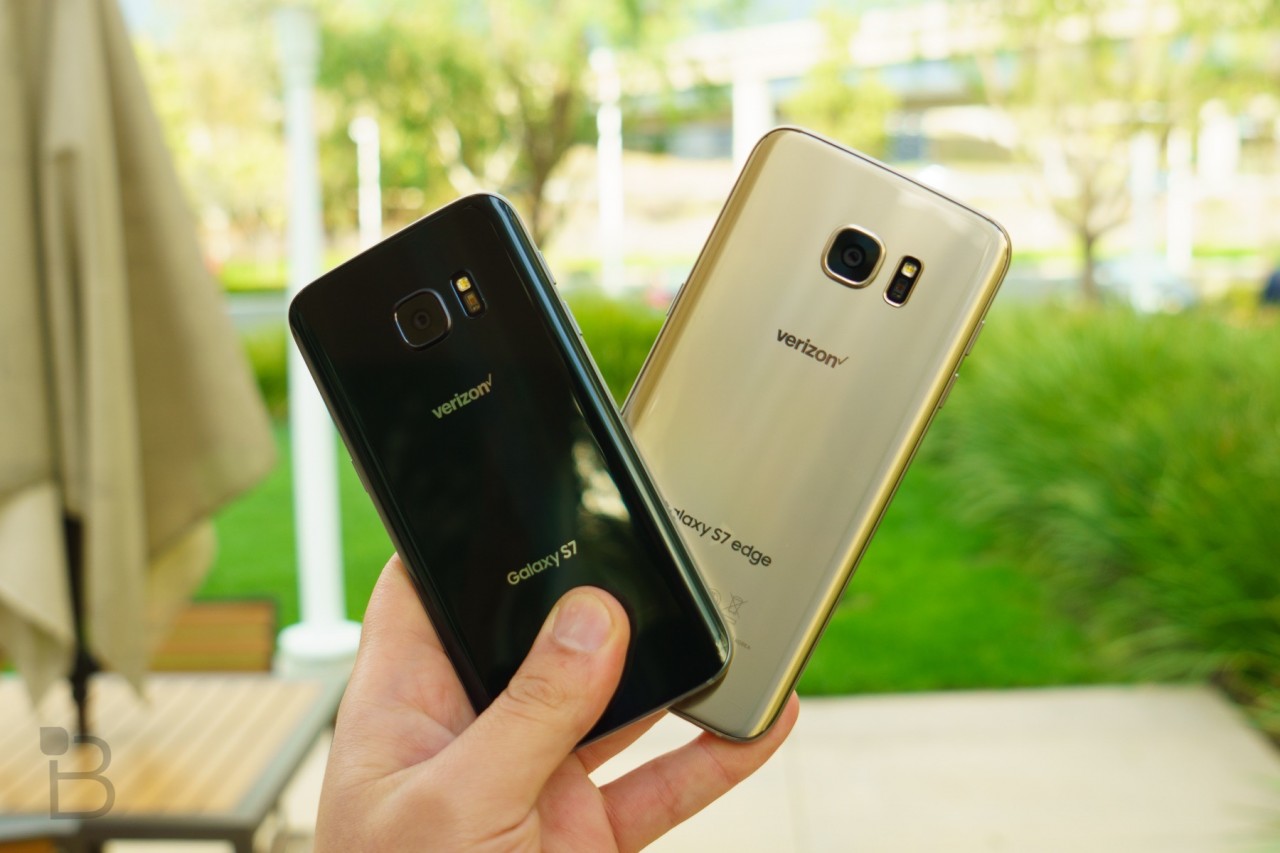 In a short commercial for the Galaxy S7, we see the rapper pushing the phone’s water-resistant design to its limits. He pours champagne over the device while watching a video. Then he dunks it in a nearby fish tank to rinse the device off while taking a call.

The Galaxy S7 and Galaxy S7 Edge both boast an IP68 rating. That means the devices are totally splash-resistant and can even stay submerged in up to five feet of water for 30 minutes.

Samsung apparently released a few more ads with Lil Wayne, but mysteriously pulled those from its public YouTube page before we could watch them. You can check out the three commercials that are currently available below.