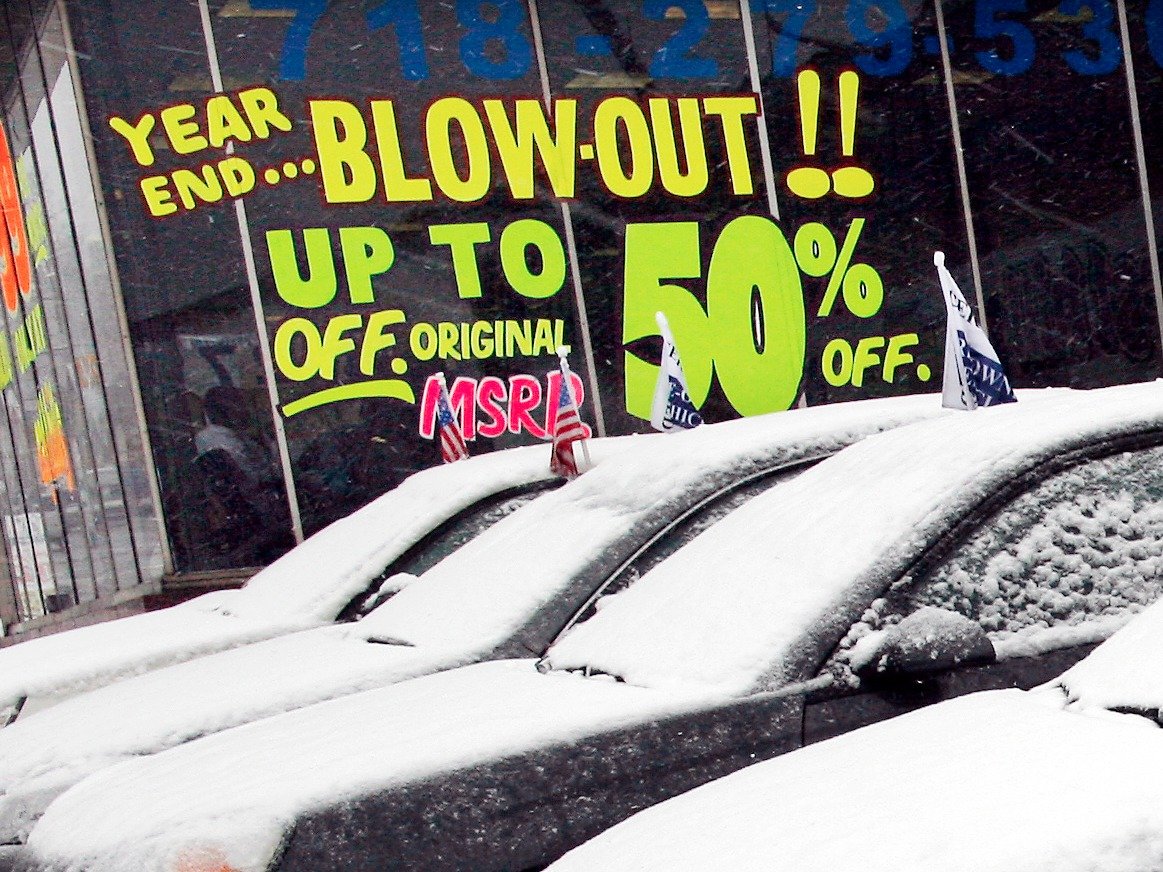 The largest US automakers will report their sales numbers for October throughout Tuesday.

Analysts estimate that total vehicle sales rose at a seasonally adjusted annual rate of 17.6 million, according to Bloomberg, little changed from last month.

After a record sales year for the auto industry in 2015, analysts and automakers came into this year concerned that the market had peaked.

In response to that fear, carmakers offered potential buyers huge incentives like cash rebates to entice them. According to Barclays analyst Brian Johnson, the incentives offered in the past four months are near the highest level seen since the Great Recession.

Here are the latest numbers:

This post will be updated as the latest numbers cross. Refresh for updates.

SEE ALSO:Wall Street is standing by for confirmation from the Fed

DON’T MISS:It’s do or die for Obamacare