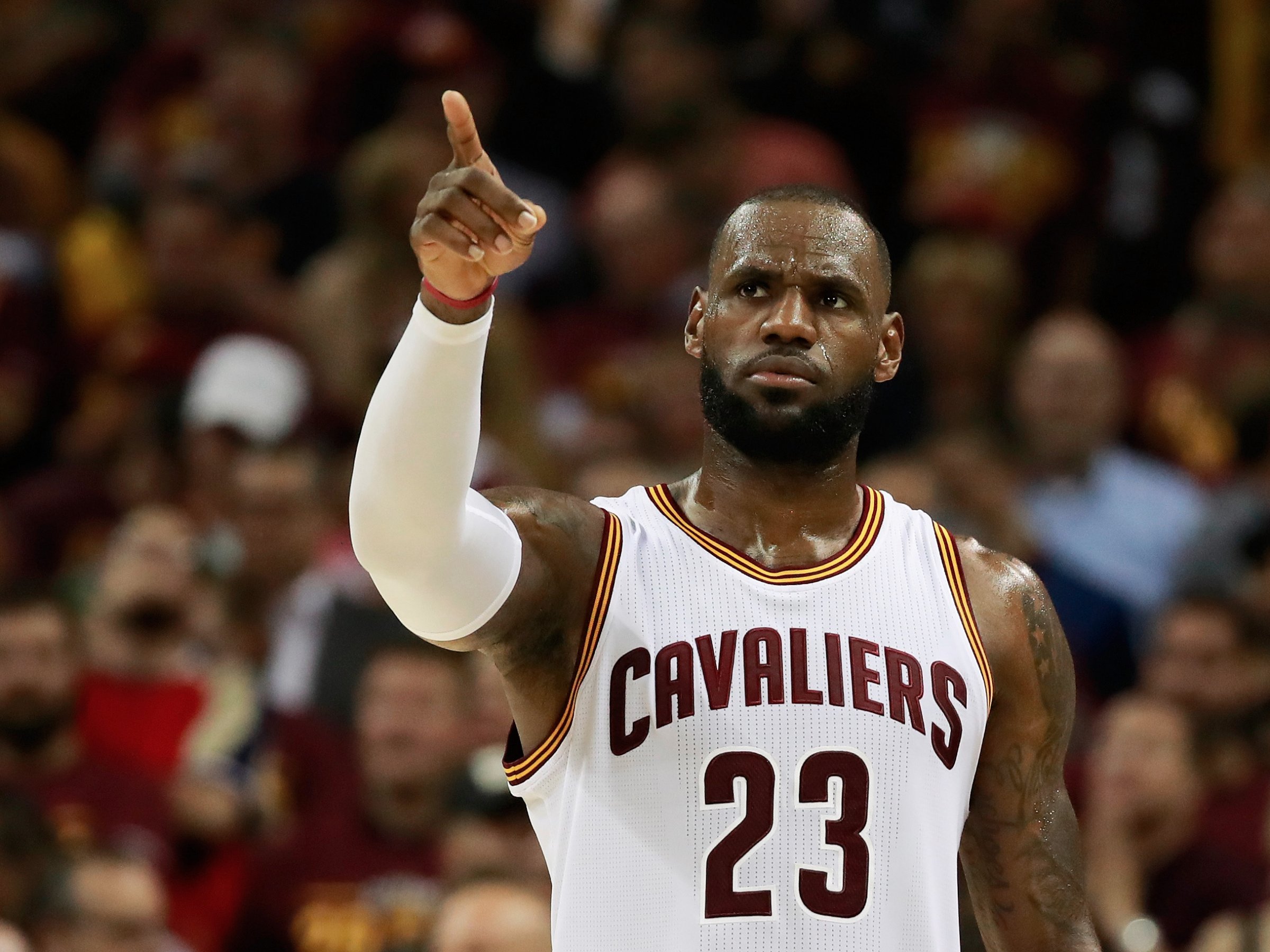 In late May, a racial slur was written across the front gate of LeBron James’ Los Angeles residence.

After the incident, LeBron responded with a powerful message that served as another important continuation of the ongoing national conversation on race.

Now a teacher in Ohio has come forward with the perfect response to the graffiti to make sure that the Cavaliers star player knew that his local community stood with him.

Jennifer Pennington, a middle school teacher in Akron, decided to place several signs of her own outside of James’ Ohio home. The double-sided signs read out, “Hero,” “Role Model,” “Mentor,” “Humanitarian,” “Leader,” and “Good Samaritan,” all descriptors Pennington felt described James and his role in the Akron community.

Speaking with ESPN about her project, Pennington said, “My heart broke when I saw the N-word posted on [his gate in Los Angeles]. Because that shouldn’t be a word to describe anybody.” When asked about her decision to set up the signs Pennington continued, “It just seemed like the right thing to do to combat the evil, combat the hate in the world. The first thing that came to mind was, ‘Hero.’ I could have made ton of signs, but I thought I just wanted to do a few just to get the message out.”

It’s worth noting that this is not the first time the Pennington family has crossed paths with LeBron James — as ESPN goes on to detail, Pennington taught at a summer camp sponsored by the LeBron James Family Foundation in 2016, and her mother, Edie Bowers, taught James in Kindergarten.

Pennington went on to note that she and the school district she works for have been directly affected by James’ generosity, saying “LeBron donates a ton to Akron Public Schools. I get to see firsthand the wonderful things that he’s doing for this community.”