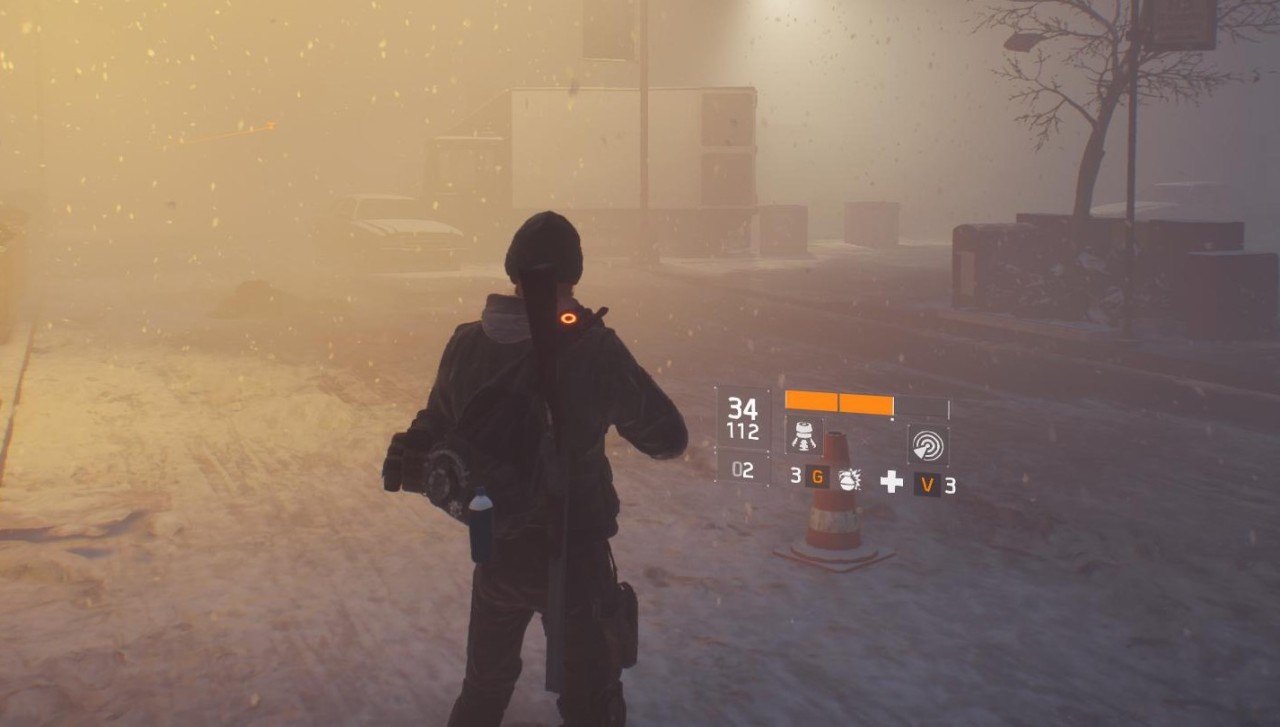 Logitech announced the G810 Orion Spectrum and G910 Orion Spark mechanical gaming keyboards. Set to retail for $159.99 and $179.99 respectively, these keyboards are RGB-backlit keyboards with all the customizable lighting you could ask for. The Spark features tons of macro keys and an ARX dock for a smartphone using the Logitech ARX software.

The keyboards, which go on sale on February 8, come with a code for Tom Clancy’s The Division, which comes out a month later. Considering these keyboards are priced pretty competitively compared with offerings from Corsair and Razer, this seems like a pretty good deal.

Tom Clancy’s The Division is set to hit PC, PlayStation 4, and Xbox One on March 8.