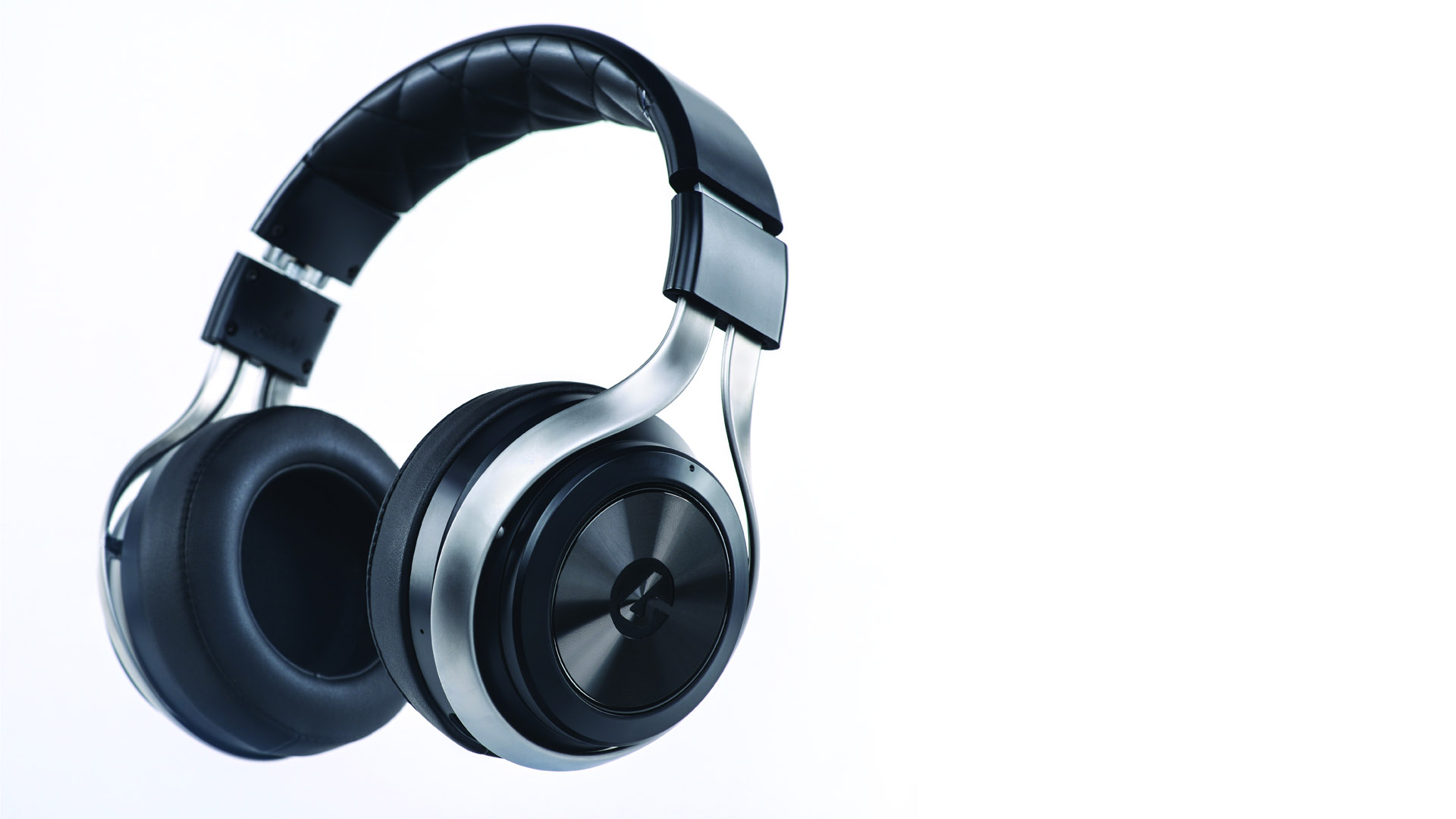 Okay, but how does it sound?

One area in which gamers may find the LS30 lacking is in some of the higher end audio options. No matter what audio source you’re coming from, the LS30 is a stereo headset. It doesn’t do any kind of Dolby, DTS, 5.1, 7.1, or anything like that, meaning you’ll want to set your console to output stereo sound.

There are also only three different equalizers – even, bass boost, and treble boost. These are hard-coded into the headset and available when it’s turned on. They’re easy to toggle between with the switch, and the difference between each one is clear, but it is fairly limited.

The default sound, though, is pretty bass heavy. If you’re just plugging them into your phone or amp in passive mode, the bass is cranked way up. This is great for games, as things like gunshots are satisfying and crunchy, but it won’t be good for all types of music. I found Miles Davis’ Kind of Blue dominated by the bass, rather than complemented. Hip-hop and electronic music, on the other hand, sounded great.

The headphones do get plenty loud, comparable with other similar headphones, though it’s worth noting that for closed-back headphones, they do not isolate nearly as well as some other models, so you’ll hear outside noise and if someone’s close enough to you, they may be able to hear what you’re listening to.

I’m also including a test of what the microphone sounds like – as well as a playlist of some other microphones, gaming and otherwise, that I’ve recorded for reference. I’ve only started doing this recently, so not every headset we’ve reviewed will have this, but I’m planning to include these going forward:

And second, with the optional boom mic connected:

You can also, if you really want to keep listening to my voice, check out the playlist of mic tests I’ve done, which includes a Blue Snowball mic as a reference point, and one other headset I haven’t written about yet.

One way some of those higher-end headsets I mentioned can get caught up, though is in unnecessary complexity. They pack such a variety of controls onto the headset itself that interacting with the headset becomes a minefield. You go to put them down for a break between matches and end up muting something, changing your equalizer, or flipping some other switch. Here, the LS30 keeps things simple and elegant.

Around the rim of the ear cup, there’s a power button on one ear and the EQ button on the other. They’re difficult to hit accidentally, but easy to hit when you’re looking for them. The controls on the cups themselves are divided up. The left ear controls your game volume, and the right controls chat volume. A smooth spin raises and lowers the volume, and pushing the cup in mutes or unmutes each.