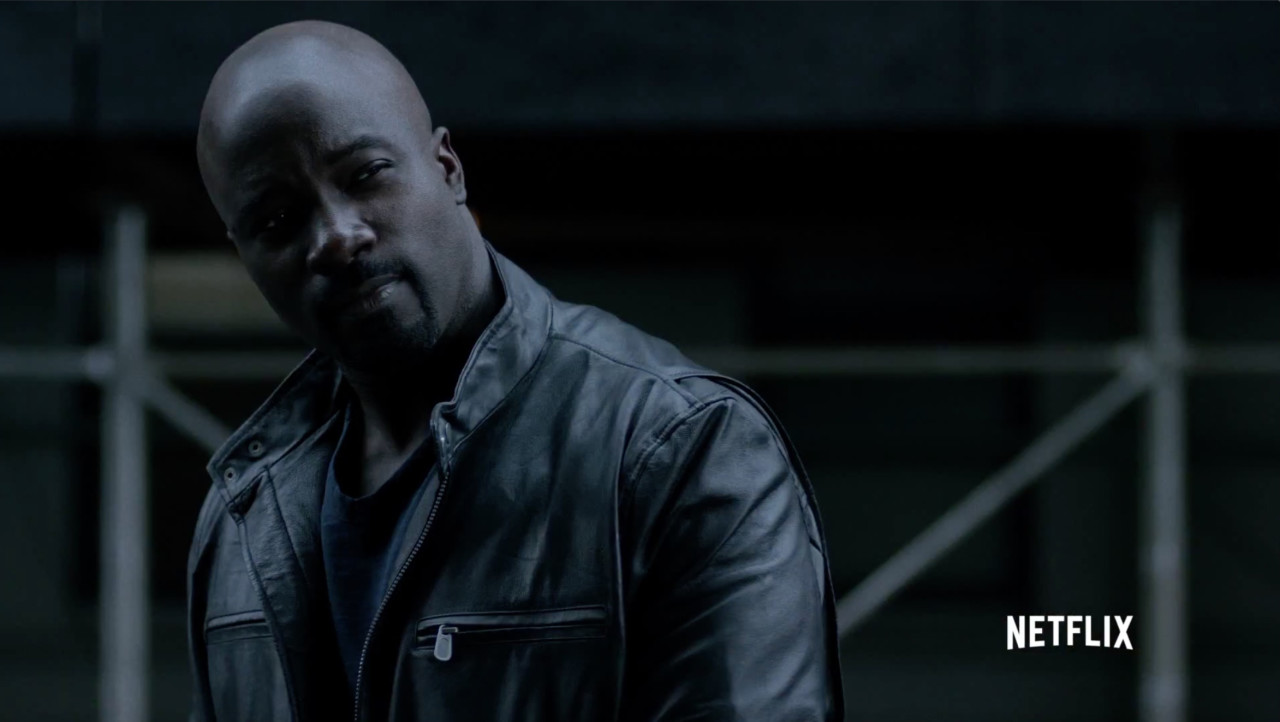 There hasn’t been an official confirmation from Marvel just yet but, according to the actor Mike Colter, Luke Cage will hit Netflix on Sept. 30.

During a red carpet event for Daredevil, Colter was on hand to support his Marvel compatriots, and during a brief interview, he revealed the date his show would premiere. Luke Cage previously appeared in Marvel’s Jessica Jones, which came out to much fanfare late last year.

“It’s going to be action-packed, from beginning to the very end,” Colter said of his show. “Trust me. Daredevil premieres March 18, and I will see the fans on Sept. 30. You heard it here first.”

With a premiere date set, fans can probably expect to see a teaser of some sort over the summer. Following Luke Cage, Marvel has plans for an Iron Fist series, followed by The Defenders and Jessica Jones season 2.