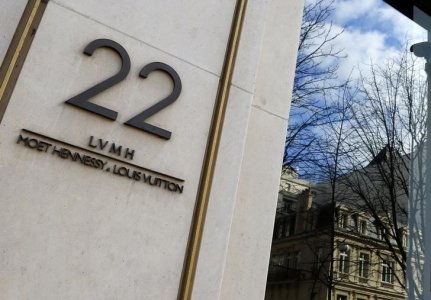 D’Angelantonio, a former marketing director at eyewear company Luxottica , will start on Sept. 1. He takes over from Matthieu Brisset, who has finished the integration of Loro Piana less than three years after LVMH acquired a majority stake in the former family business.

“He (d’Angelantonio) has a great track record in developing brands … He also brings a warm personality and Italian touch to continue the development of Loro Piana,” Chairman Antoine Arnault said in a company statement.

That D’Angelantonio is Italian played a significant role in the decision, said a source close to the matter.

Brisset will be given a new position within LVMH, the statement added.