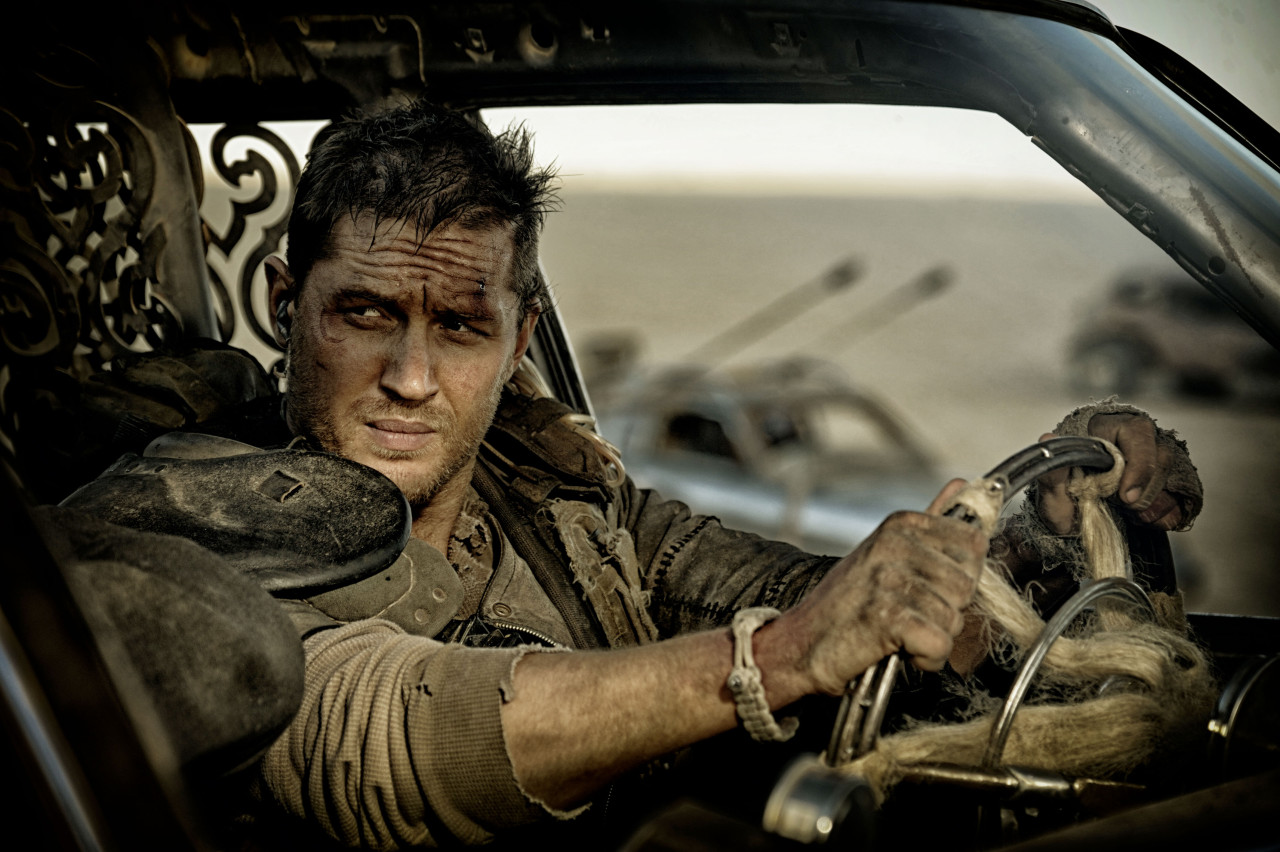 Remember way, way back when director George Miller said he was finished with Mad Max? Well, according to Miller, that’s actually not true, and he’d absolutely love to do another one—just not anytime soon.

Earlier this week, an interview with the director hinted he was fed up with the arduous filming process, suggesting Mad Max movies are physically and mentally grueling. This lead people to believe he was done with Mad Max for good.

Now, however, Miller says his comments were “completely garbled,” and didn’t accurately reflect how he felt about doing another movie.

“I was in New York and it was so noisy and the journalist was asking me questions on a red carpet at the National Board of Review,” Miller said. “She completely got the wrong fragments of information that were just not true. “I said no, [another ‘Mad Max’ movie] will not be next, and she took that to mean I never wanted to make another ‘Mad Max.’ It won’t necessarily be next, but I have two more stories.”

Hopefully that clears things up. Following the release of Mad Max: Fury Road, people practically begged Miller to make another, and he has already said he has ideas for more stories. Now that the film has garnered Oscar nominations, he has even more of a reason to continue exploring the Mad Max universe.