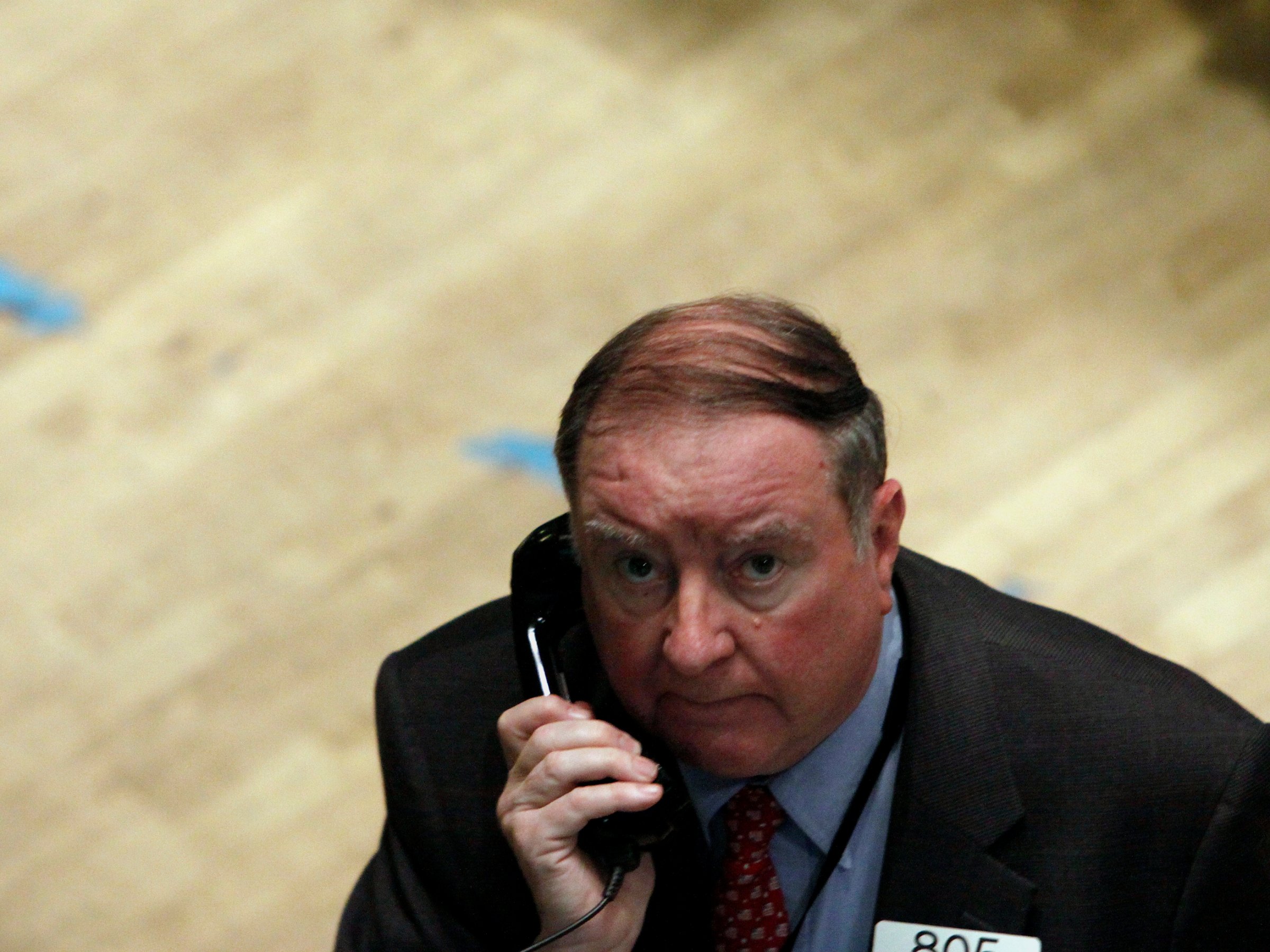 There’s an old myth that one time when the New York Stock Exchange opened on Good Friday, stocks collapsed in a Black Friday-esque crash.

The rumor persists, and it is still often cited as the reason US markets are closed on Good Friday.

However, in his daily emailed newsletter, Art Cashin, legendary NYSE floor trader and director of floor operations for UBS, slapped down this myth.

“The Myth Of The Crash That Caused The Stock Market To Close On Good Friday.

In the over five decades that I’ve been in Wall Street, each Easter season sees the re-blooming of an old – and erroneous – myth.

Thanks to the nice folks in the NYSE archives we were able to establish a few facts. Records clearly show the NYSE closed on Good Friday as far back as 1864. Before 1864 records on the subject are a bit harder to find but there is high likelihood that the Exchange closed on Good Friday all the way back to 1793. (It was founded on May 17th, 1792 so Good Friday would have already passed that year.)

There was a famous and terrible Black Friday crash in Wall Street but it was primarily in the gold market. It came about when the “corner” on gold that Jay Gould and Jim Fisk had constructed (with some help from President Grant’s brother-in-law), collapsed. That occurred on September 24th, 1869, a little late in the year for Good Friday. You will also note from the search of the records that the NYSE was closing on Good Friday at least five years earlier and probably, much, much longer.

I hope that puts the myth to bed.”