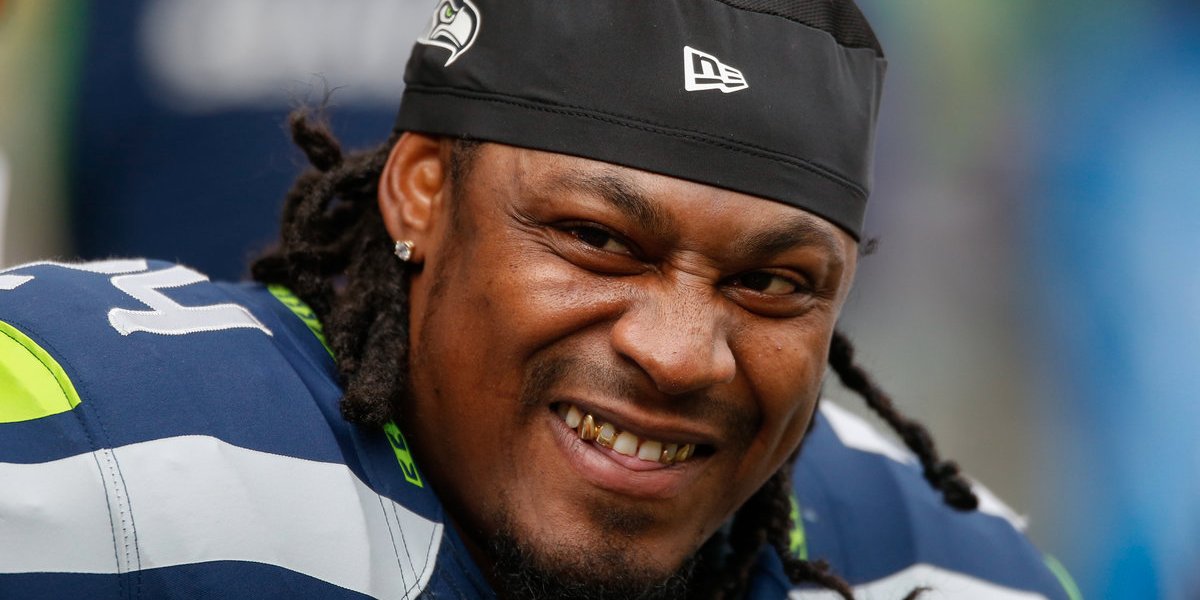 Former Seattle Seahawks running back Marshawn Lynch is coming out of retirement and has agreed to terms with Oakland Raiders, according to NFL Network’s Michael Silver.

There has reportedly been mutual interest between the two teams, and Lynch visited his hometown Raiders in April.

According to Silver, the details are still to come. There are hurdles still, as Lynch will still technically be under contract with the Seahawks if he were to come out of retirement. The Seahawks could then cut him or look to trade him to the Raiders.

The move is an intriguing one for the Raiders, albeit somewhat of a gamble. Lynch is 31 with a lot of carries and has been out of the NFL for a year. In his final season with the Seahawks, he struggled with injuries.

Earlier in the offseason, the Raiders let lead running back Latavius Murray leave in free agency to sign with the Minnesota Vikings. Lynch, for the reasons above, would be an interesting replacement for Murray, unless the Raiders plan to go with a running back committee with fellow backs DeAndre Washington and Jalen Richard.

Either way, if all parties can figure out a way to make the deal happen, the NFL will welcome back one of the most exciting and colorful players in recent years.