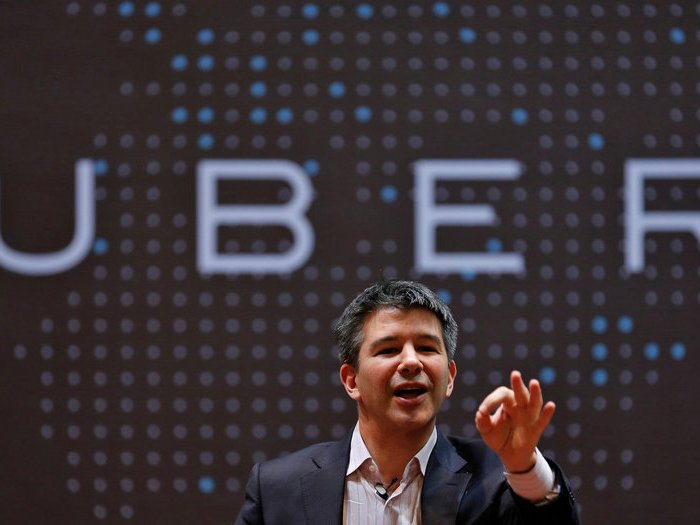 Uber hasn’t been able to stop plowing through cash, and the ride-hailing company lost $2.8 billion in 2016, excluding its China business, according to newly-released numbers published in Bloomberg. Factoring in its China subsidiary, which it sold in July, the number is likely greater than $3 billion for the year.

Uber released its numbers to the public for the first time ever to show that its sales growth has remained strong even as it entered a tumultuous 2017.

Here are its key financials for 2016, per Uber’s release to Bloomberg:

However, those numbers come with a lot of caveats. Uber says it’s using generally accepted accounting principles, but according to Bloomberg, Uber’s revenue is “only the portion Uber takes from fares, except in the case of its carpooling service; the company counts the entire amount of an UberPool fare as revenue.” Its loss statement also “doesn’t account for employee stock compensation, certain real-estate investments, automobile purchases and other expenses.”

Business Insider asked Uber for clarification on how entire UberPool fares can be counted towards revenue when it has to pay drivers out of those fares. Uber also declined to disclose its first quarter business numbers, but had previously said during a call with reporters that they continue to climb in the face of Uber’s numerous challenges.