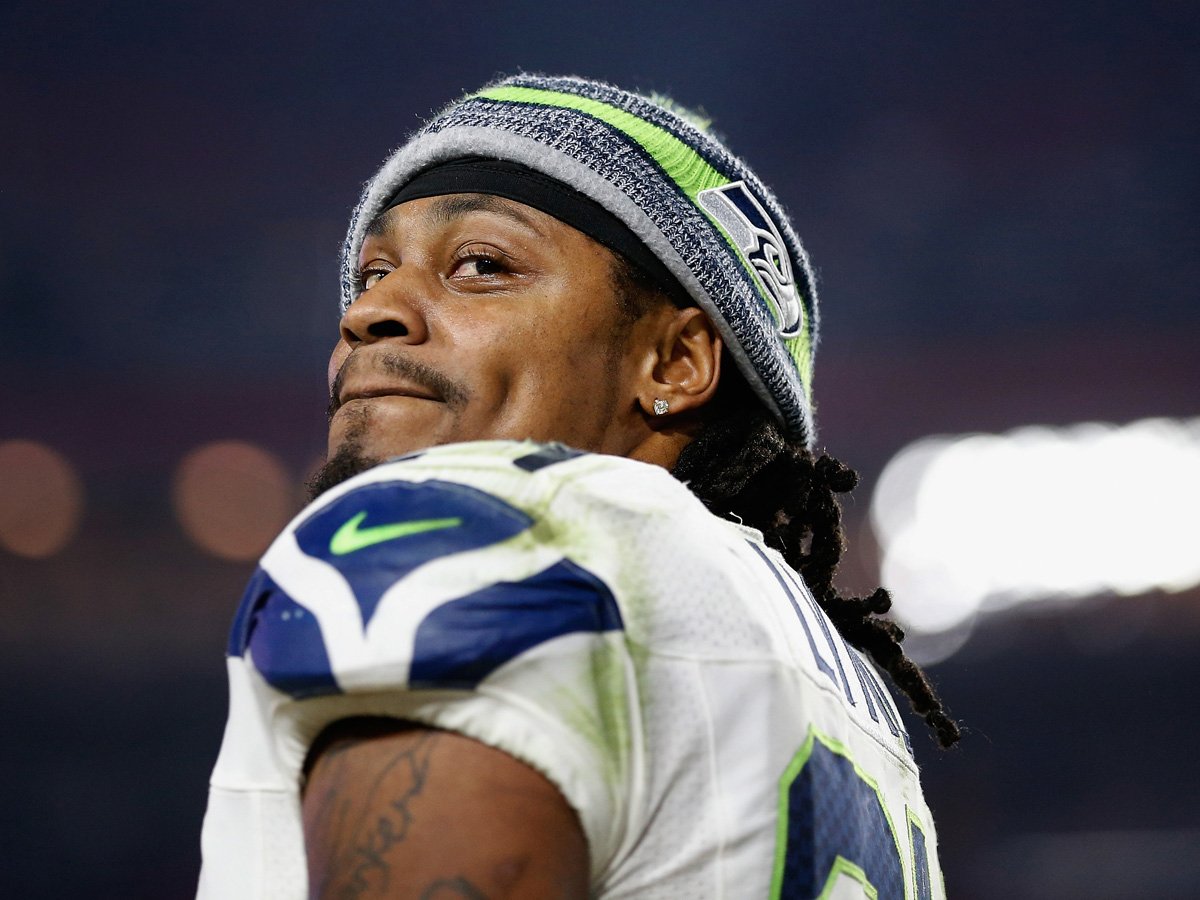 Former NFL running back Marshawn Lynch visited the Oakland Raiders on Wednesday and said he plans to return to the NFL, according to NFL Network’s Ian Rapoport.

Lynch, an Oakland native, retired from the NFL in 2015, but has reportedly missed the game and would consider a comeback only if it was for his hometown team.

The Seattle Seahawks still own Lynch’s rights, so if Lynch were to un-retire, he would return to the Seahawks. If the Raiders wanted to sign him, they may have to compensate the Seahawks with a trade, or Lynch would potentially have to structure a buyout from the Seahawks.

Rapoport described the meeting as a “fact-finding mission” as the Raiders explore options at running back. Earlier this offseason, they let Latavius Murray sign with the Minnesota Vikings and were said to have considered Adrian Peterson, though nothing has unfolded.

According to Rapoport, the Raiders want to explore Lynch’s condition and fit with a young locker room, leaving the final call up to head coach Jack Del Rio.

Of course, at 30 years old, with over 2,000 carries, and a year away from football, Lynch may not be able to serve as a team’s primary back anymore. He may be a high-upside second option if the Raiders draft another running back or believe in last year’s backups DeAndre Washington and Jalen Richard.

Additionally, Lynch’s agent Doug Hendrickson said in March that Lynch is subject to change his mind at any moment.

“Until I meet with him this week, you know, I don’t know what his mindset is,” Hendrickson said. “He’s the kind of guy that can shift by the hour.”

For now, this is only a visit, and there are still obstacles in the way, but it could signal a comeback from one of the NFL’s most entertaining players getting closer.

NOW WATCH: How Michael Jordan — the highest-paid athlete of all time — makes and spends his $1.1 billion