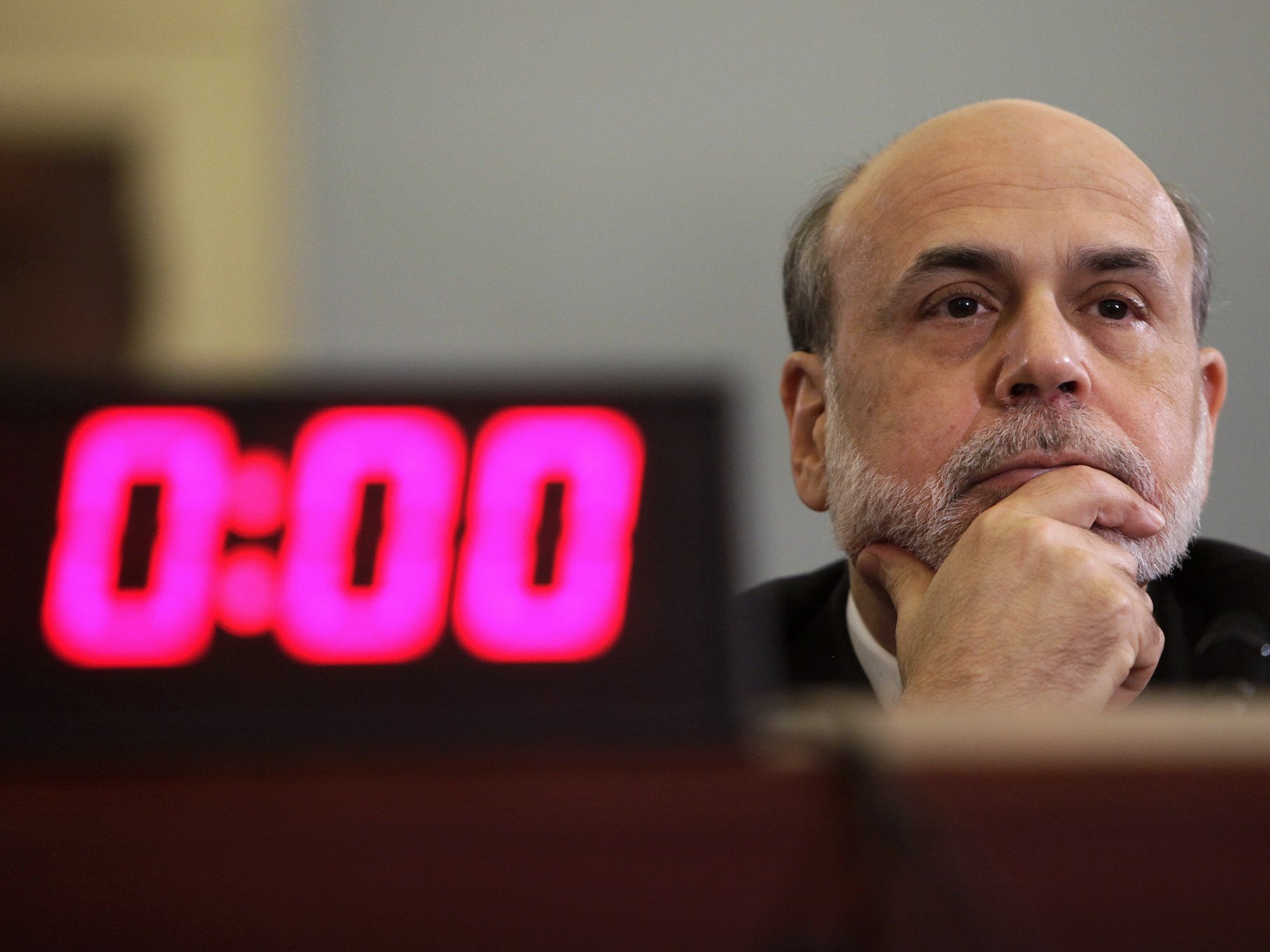 Those bond purchases had been part of the Fed’s quantitative easing program with a goal of keeping interest rates low. But the unexpected announcement triggered the so-called “taper tantrum” in which treasury yields spiked as investors dumped bonds.

To avoid that kind of panic again and amid longstanding criticism of its communication tactics, the Fed is getting more explicit about the timing of its plans to normalize monetary policy.

“This year in particular, you see a concerted, new-found synchronization in some of the messaging that they’ve been doing,” said Karissa McDonough, the chief fixed income strategist at People’s United Wealth Management.

That’s not to say that all voting members of the FOMC are agreed on the direction of policy. In fact, conflicting Fedspeak remains a key issue.

However, the Fed has acknowledged that some degree of unanimity can line up markets’ expectations with its own.

Minutes of the March meeting released on Wednesday stated: “Late in the period [between the February and March meetings], communications from several Federal Reserve officials led to an increase in market-based measures of the probability that the target range for the federal funds rate would rise at the March meeting.”

This shows the Fed was clearly aware of how it moved traders’ expectations of a rate hike from a coin toss in mid-February to near certainty just before the meeting.

The headline news from the minutes was that most FOMC members believe that they should take action to start shrinking the Fed’s $4.5 trillion balance sheet later this year.

“Provided that the economy continued to perform about as expected, most participants anticipated that gradual increases in the federal funds rate would continue and judged that a change to the Committee’s reinvestment policy would likely be appropriate later this year,” the Fed said.

This further showed that the Fed is itching to normalize policy, based on its belief that the labor market is near full employment and as inflation passes its 2% target. Also, the Fed is looking to avoid a scenario in which the economy slows again and they would have missed the chance to normalize.

“They’re very aware and very cognizant of the impact that their policy will have on the market and they want the market to do the pricing in for them to the degree possible,” McDonough told Business Insider.

“If the market is shocked and all of a sudden credit is hard to get for individuals and business, that translates into real economic pain, and that’s exactly what they’re trying to avoid.”